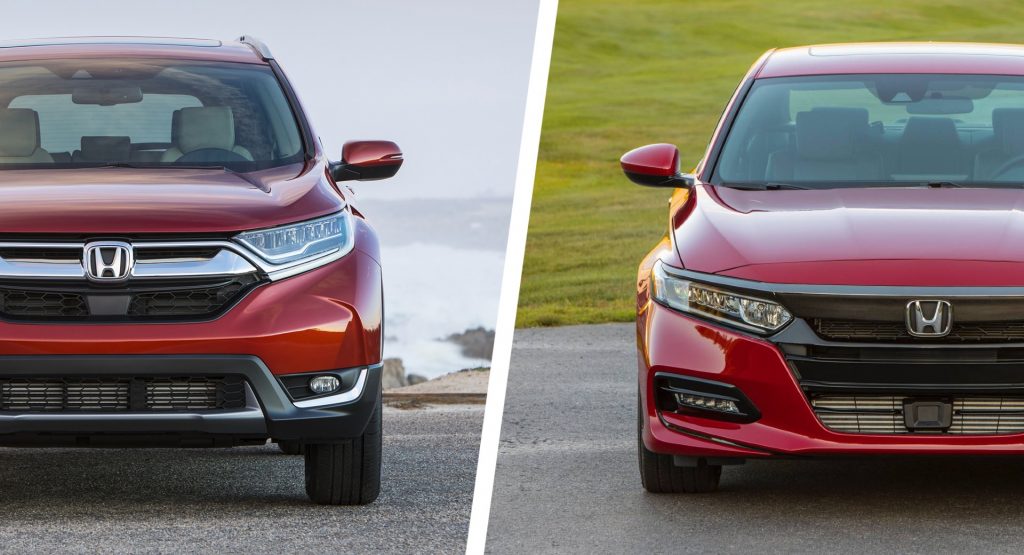 NHTSA received a total of 278 complaints, including 107 on the Accord and 171 on the CR-V. In six cases there was a collision with minor injuries. Drivers said the automatic emergency braking system was activated randomly and sometimes without warning, even when driving at high speed, when nothing was obstructing the movement of the vehicle.

Read also: Some Honda and Acura cars have a Y2K22 error that sends their watches back 20 years in time 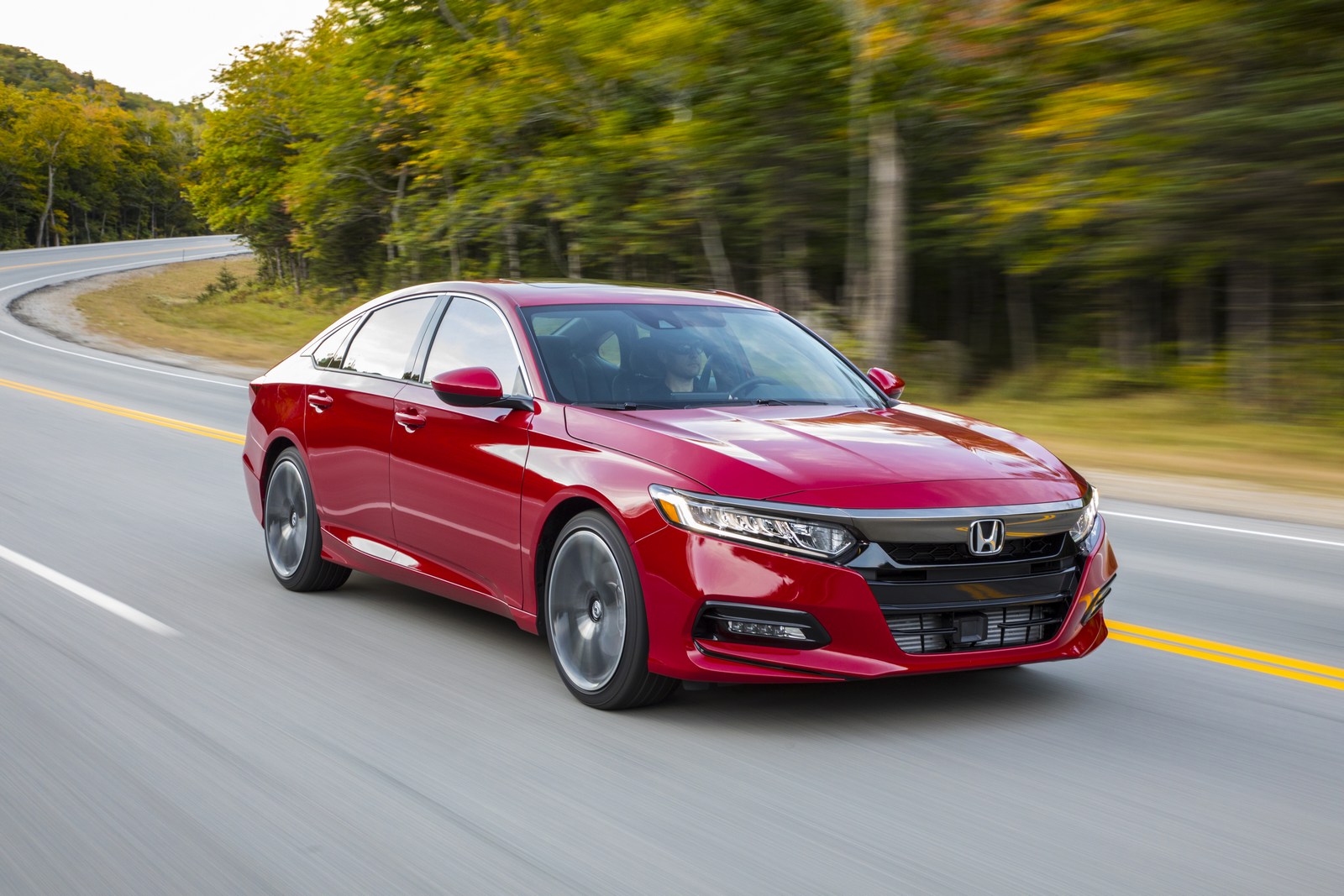 Automotive news shared one of the complaints, which said: “Twice in the last six months, driving on our rural road to our neighborhood, the car flashed the brakes on the dashboard and applied the brakes. After depressing the brake pedal the car returned to normal speed. The road was clean, without obstacles, without cars in front or cars driving on the other side. “

Automatic emergency braking systems are standard equipment of new models, which are very useful in deterring collisions. However, potential false activation can easily cause incidents such as a rear-end collision. NHTSA launched an investigation Monday and released Preliminary assessment document on Thursday morning. The agency said the goal is to “determine the scope and severity of the potential problem and fully assess the potential security concerns” to decide whether it will lead to a recall or not.

In November 2021, Honda announced the recall of the Accord, Insight, CR-V and Ridgeline due to child seat defectwhile in December 2021 another recall of the Acura RDX and Honda CR-V Hybrid was called PTO shaft failure. 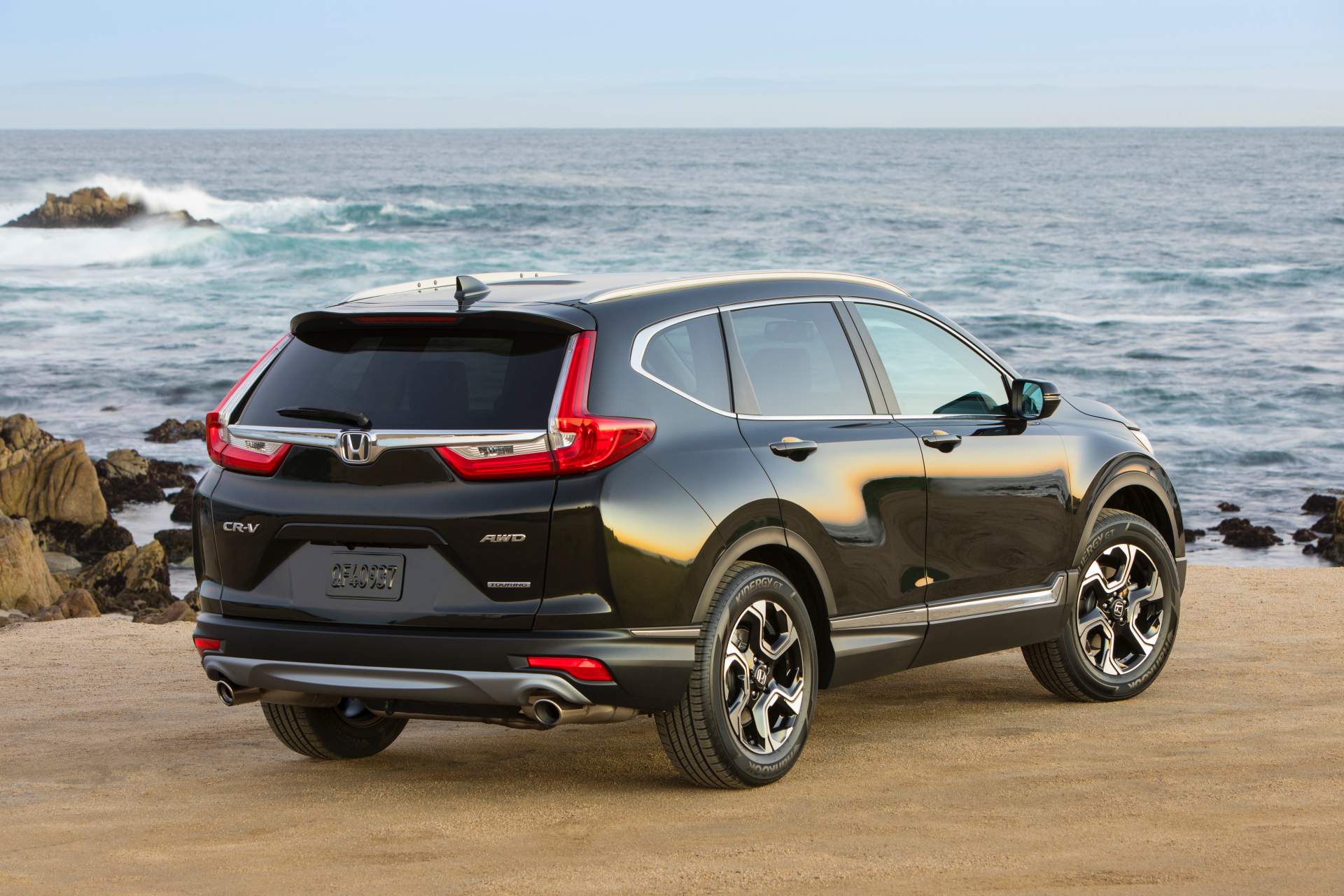 1.7 million Honda cars under investigation after complaints about incidents with automatic emergency braking