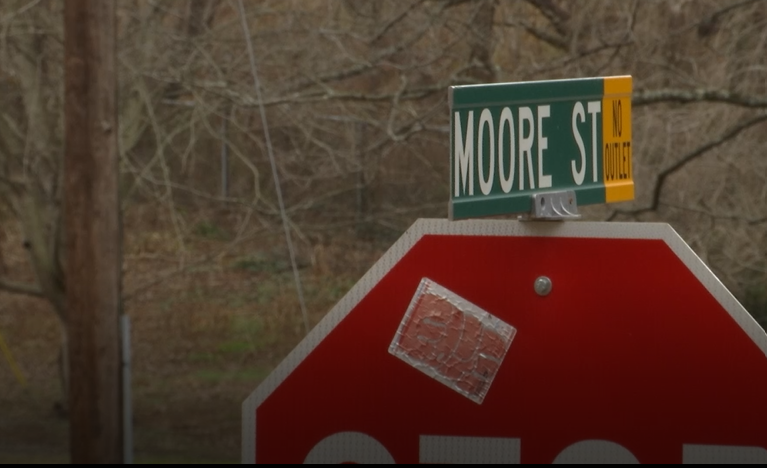 This was reported by the North Carolina Wildlife Resources Commission bears were killed illegally, and their carcasses were thrown into the garbage in Woodfin Township in late November.

“The carcasses were dismembered, the paws were left at the scene, and the meat was removed to the point where the bears’ weight and cause of death could not be determined,” said Mindy Wharton of the North Carolina Wildlife Resources Commission.

The bears were found in a wooded area off Moore Street.

“We spotted a bear lying here on the road,” said nearby resident Brian Bulman. “Upon further inspection we saw the remains of another cub and what appeared to be a mother bear dumped at the base of a tree.”

Bullman said he also found a bucket of bear guts next to the bodies.

“It was a pretty ugly scene,” Bulman said.

The commission issued a statement Friday thanking the community for information on the case.

“The response from the community has been incredible and we are grateful for the information Help Asheville Bears received that led us to the suspect,” the statement said.

Help Asheville Bears, a nonprofit organization dedicated to ending the illegal trapping of bears, has offered a $5,000 reward for information leading to an arrest and conviction in the case.