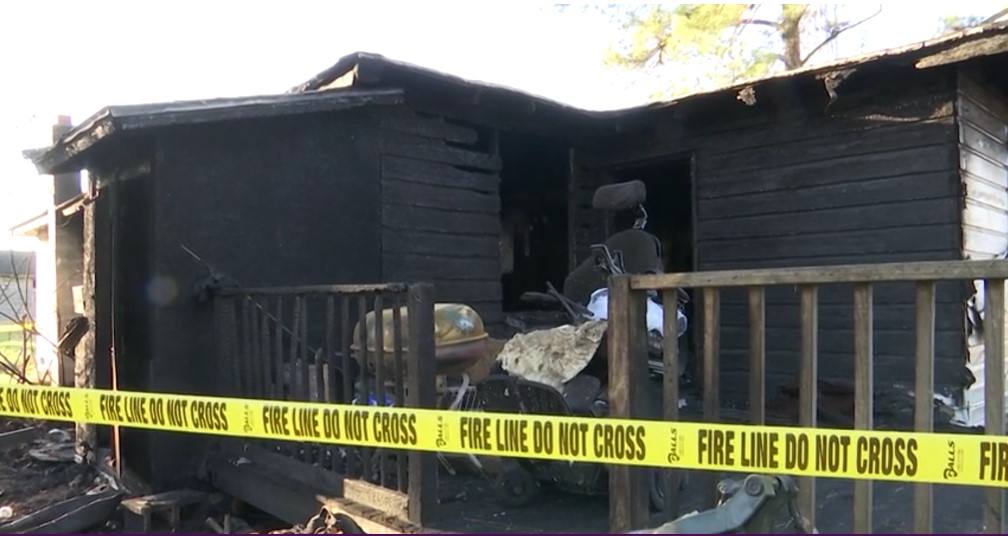 No names are being released pending notification of next of kin.

Autopsies were planned for the two deceased.

“She was related to the rest of the family,” Morris said of the person who escaped the fire. “She couldn’t get to where the first victim was so she ran out trying to make contact with the second victim and because of the fire that was there she couldn’t but she is cooperating fully with us.”

Morris said the home did not have a working smoke detector.

He said he wanted to share from this tragedy how important it is to have working smoke detectors.

“This is an example of one that didn’t have smoke detectors,” Morris said. “You never know if it would have made a difference if someone else would have survived, but statistically we know that working smoke detectors really do save lives. So if I’m not pushing any other message, that’s going to be the message we’re going to try to push.”

Morris also said the fire has been ruled an accident, but the cause of the fire is still under investigation.