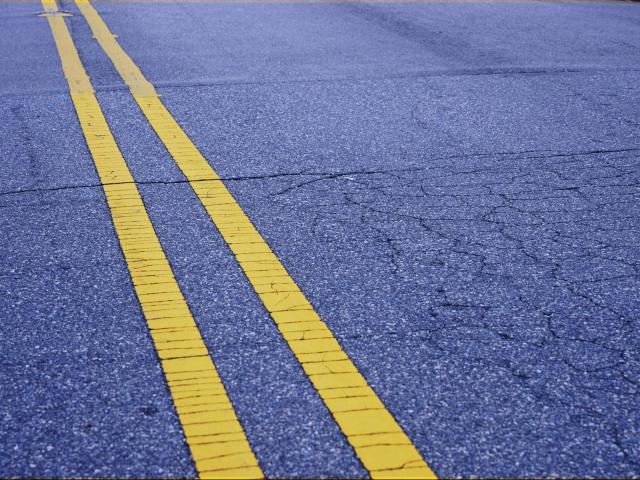 DAKAR, SENEGAL – At least 40 people died and dozens were injured as a result of a bus accident in the center of Senegal, the country’s president said on Sunday.

President Maki Sol tweeted that the accident happened in the village of Gnivy, in the Kafrin region, around 3:30 a.m.

“I am deeply saddened by the tragic traffic accident that happened today in Hniby, as a result of which 40 people died and many were seriously injured. I express my sincere condolences to the families of the victims and wish the injured a speedy recovery,” Sol said.

He announced three days of mourning starting Monday and said he would hold an inter-ministerial council to discuss road safety measures.

Public Prosecutor Sheikh Dieng said the accident occurred on National Road No. 1 when a public bus punctured a tire and overturned on the road, colliding with another bus coming from the opposite direction. According to him, at least 78 people were injured, some of them seriously.

Images of the crash on social media show damaged buses crashing into each other and a trail of debris along the road.

Locals say accidents are a regular occurrence in this West African country due to bad roads, bad cars and drivers not following the rules.

In 2017, at least 25 people died as a result of an accident between two buses. Many of these people were heading to the central city of Tuba for the annual Muslim pilgrimage.

Copyright 2023, The Associated Press. All rights reserved. This material may not be published, broadcast, copied or distributed.

40 people died, dozens were injured as a result of a bus accident in Senegal

Source link 40 people died, dozens were injured as a result of a bus accident in Senegal