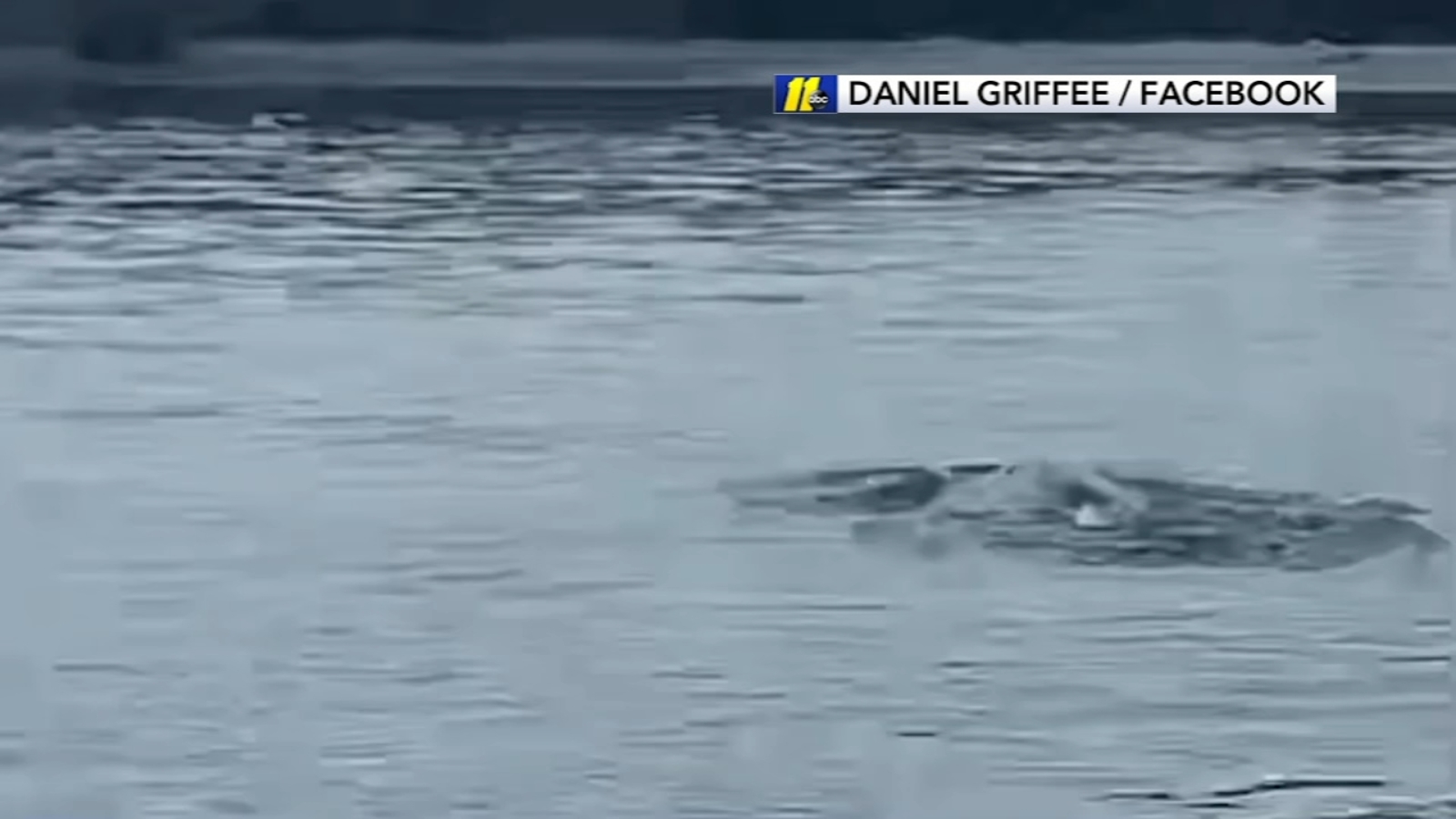 NORTH CAROLINA — For the second time in a month, an endangered teal whale has been found dead on a North Carolina barrier island.

In this case, however, the pieces were preserved for permanent display.

The latest discovery is related to a 31-foot female found Dec. 28 on North Core Banks, inside Cape Lookout National Seashore, according to a Jan. 10 news release.

The cause of death has not been released, but an autopsy was performed and samples were collected, officials said.

“The NC Marine Mammal Stranding Network team … assisted the park in collecting one of the whale’s front flippers and a 4-foot-long piece of baleen from the whale’s mouth,” the park said.

The sections will be “processed and eventually used in an exhibit at the Harkers Island Visitor Center.”

Photos shared by the park on Facebook show the flippers were longer than park biologists were sent to inspect. The flipper measured “about 13 feet” and 311 pounds, officials said.

On the Cape Hatteras National Seashore, north of Cape Lookout, a 30-foot humpback was found Dec. 5 on Hatteras Island. An autopsy was also performed on this whale, but the cause of death has not been released.

All teal species are listed as endangered in US waters, according to NOAA Fisheries. Experts note that the most common cause of death is entanglement of fishing gear and collision with a vessel.

Experts say humpbacks can reach 40 tons and 60 feet and live up to 90 years.