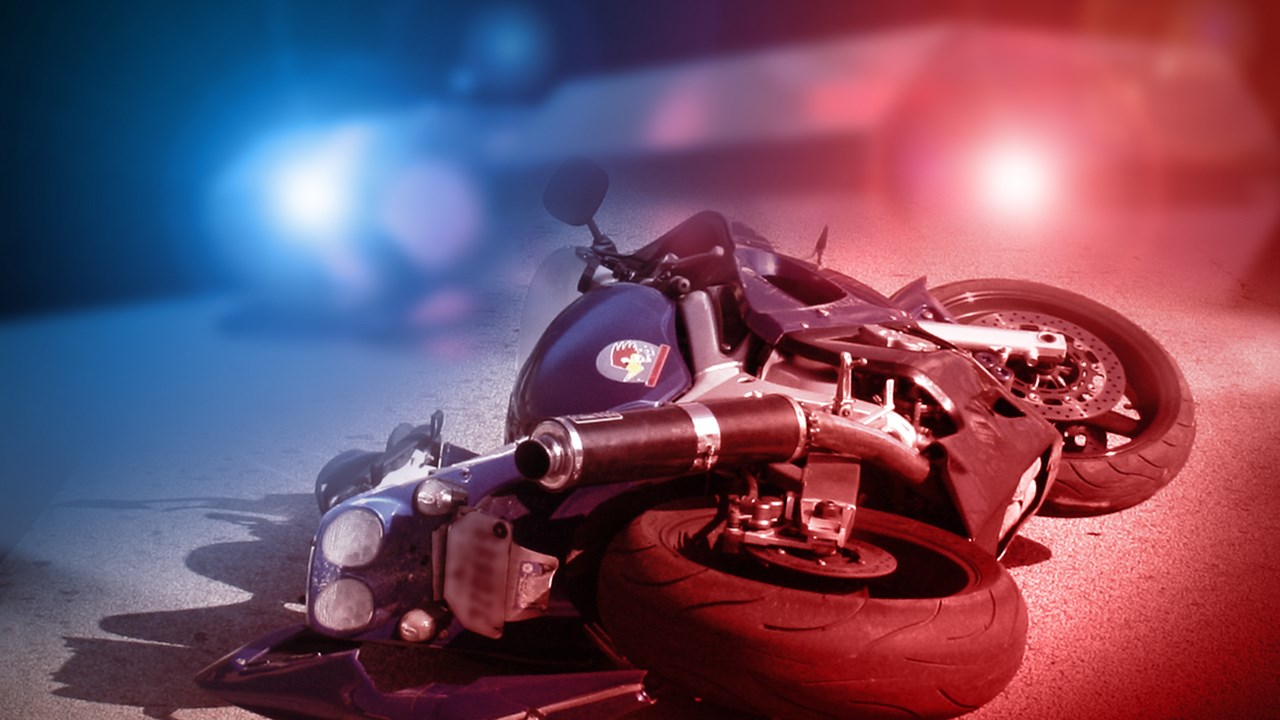 CHARLOTTE, NC (QUEEN CITY NEWS) — A motorcyclist was killed when he crashed into the side of an SUV in Charlotte’s South Park neighborhood last Friday, according to the Charlotte-Mecklenburg Police Department.

When officers arrived, they found the motorcycle rider lying in the roadway unconscious next to his Suzuki GSXR 750 motorcycle.

The driver, identified as 35-year-old Anthony Martin, died from his injuries.

A Subaru SUV was also at the scene, CMPD said.

Detectives said the initial investigation showed the driver of the Subaru was attempting to make a left turn onto Sharon View Road at the same time the motorcycle was traveling in the opposite direction on Sharon Road.

As the Subaru was making a left turn, Marten attempted to brake, causing the motorcycle to flip onto its side and into the passenger side door of the SUV.

Marten was wearing a DOT-approved helmet at the time of the crash, according to CMPD. He also had a valid motorcycle license.

Investigators said neither health nor speed were factors in the driver of the SUV.

It is still unknown if speed may have been a factor for Marten.

Police said the investigation is ongoing. Anyone who may have witnessed the crash or has any information is asked to call Detective Mercedes at 704-432-2169 extension 5 or contact Crime Stoppers at 704-334-1600.

A motorcyclist has died after being struck by an SUV in south Charlotte, police say

Source link A motorcyclist has died after being struck by an SUV in south Charlotte, police say