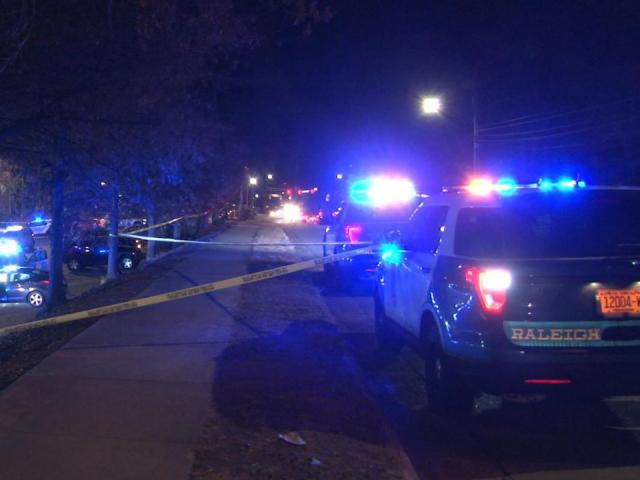 Raleigh, NC “A man who recently graduated from North Carolina State University was killed after being shot in a grocery store parking lot near campus, police said Friday. According to authorities, the man in charge of the police has not yet been arrested.

Officers responded to the Food Lion parking lot near the NC State campus around 7:35 p.m. Friday and found the man with gunshot wounds, officials said.

Michael Griffith was in the parking lot when he heard the shots.

“It was about six shots, a lot of shots,” Griffith said. “I ran for my life, I didn’t know what was going on. There were so many shots.”

Authorities said 22-year-old Cody McLagan died of his injuries shortly after he was taken to a local hospital. Raleigh Police Department said it was investigating his death as murder.

The suspected shooter fled Friday night, but NC State University police said there was no threat to the campus.

However, police and crime scene tape make students like Jimmy Sides think twice about their safety.

“This is not the first time an act of violence has taken place here,” said Sides. “I have friends who have talked about taking extra precautions because of this.”

The man fled north on Method Road in a white car. It is unknown whether the suspect is also a student.

Anyone who thinks they can provide useful information is asked to call Raleigh CrimeStoppers at 919-834-HELP.