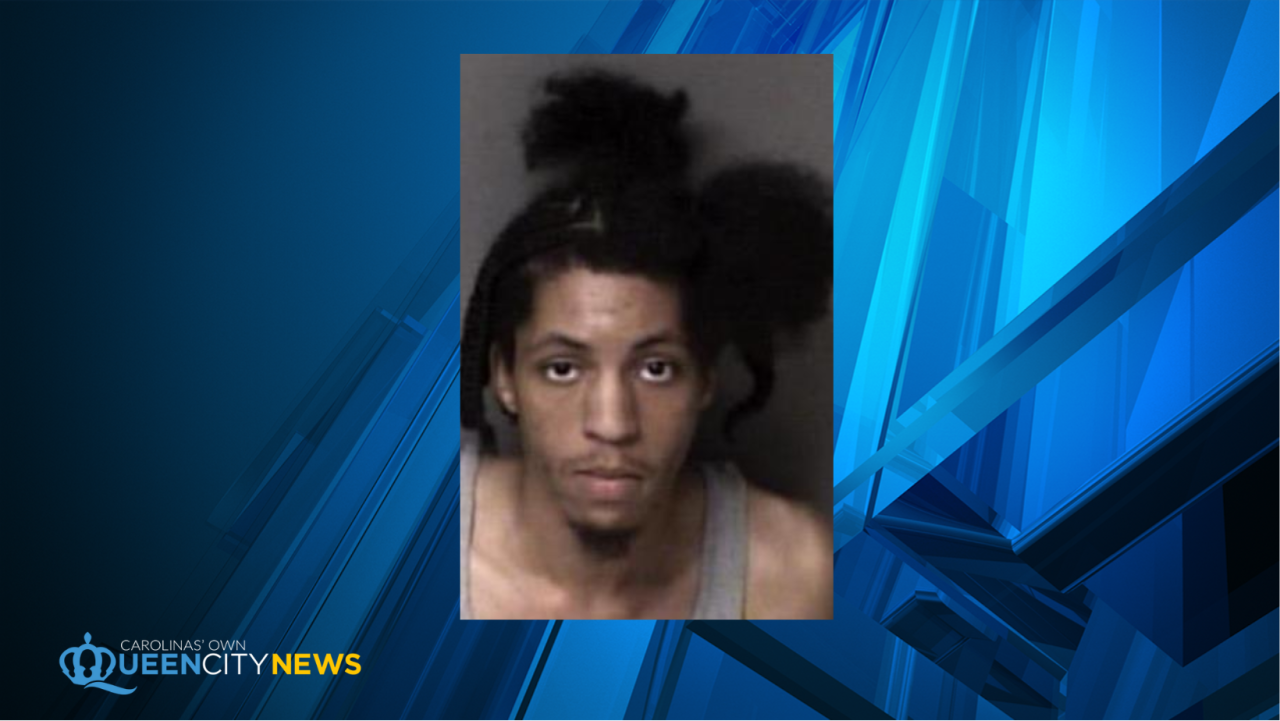 BESSEMER CITY, NC (QUEEN CITY NEWS) — A call for help that was believed to be a cardiac arrest turned into a homicide Friday morning.

Authorities responded to 1001 Peggy Drive for a medical emergency. When they arrived, they found 20-year-old Cherryville resident Matthew Watkins dead in a homicide.

Accused kidnapper shot, killed by police in Gastonia; the officer was hit by a car, authorities say

After consulting with the Gaston County District Attorney’s Office, Davis was arrested and charged with first degree murder. Davis is currently in custody at the Gaston County Jail awaiting his first court appearance.

Law enforcement officers found a large amount of narcotics and firearms at the scene. They also arrested and charged Henry Gonzalez with drug offenses. Officials charged Gonzalez with possession of a firearm by a felon, possession with intent to distribute marijuana, and maintaining a dwelling for the purpose of selling a controlled substance.

There is a reward of up to $1,000 for information relevant to the investigation. There is no additional information at this time.