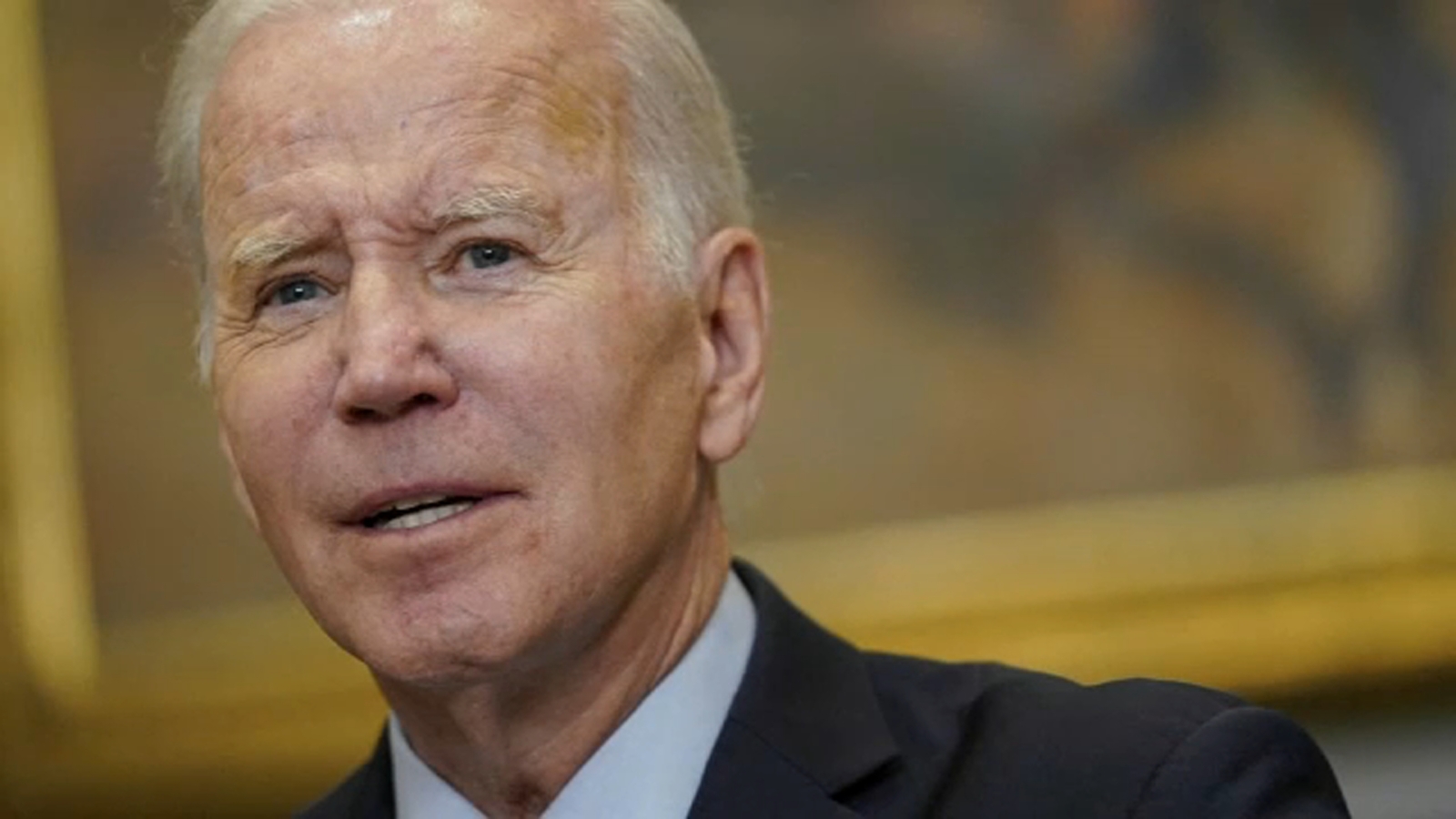 WASHINGTON – Aides to President Joe Biden have found a second batch of documents, some of which may be classified, at a new location Biden is known to have used since stepping down as vice president, ABC News has learned.

Sources familiar with the White House effort told ABC News that the second batch of documents contained information that suggests they may be classified. The materials became known when Biden’s aides searched other places where he worked after leaving the Obama administration.

The documents came to light as Biden aides responded to the discovery in November of classified documents in the Washington, D.C., office of the Penn Biden Center at the University of Pennsylvania, which Biden used after serving as vice president.

The original November discovery was immediately reported to the National Archives and Records Administration, prompting a Justice Department investigation, according to White House officials.

It is unclear whether the extensive search of Biden aides to review other potentially classified government documents has been completed.

The White House did not comment on the discovery of the second set of documents.

Sources also told ABC News that the original batch of documents discovered in November contained the vice president’s classified documents on foreign countries, some of which were classified as top secret.

The release of the second set of documents, first reported by NBC News, came on the same day that White House press secretary Karin Jean-Pierre declined to provide further details about why classified documents were apparently improperly stored in Biden’s old office at the Penn-Biden Center.

The Justice Department’s preliminary investigation into possible mishandling of classified documents is focusing on how the documents got there and whether the president played a role.

The investigation, involving the FBI and the Department of Justice, has been ongoing for several weeks. Attorney General Merrick Garland has been briefed on the matter and is expected to receive a preliminary ruling in the coming weeks, according to sources familiar with the matter.

Garland will decide whether to launch a full-scale criminal investigation and whether to appoint a special prosecutor.

Biden told reporters Tuesday in Mexico during a meeting with North American leaders that he did not know what was in the records and was “surprised to learn” they were found there.