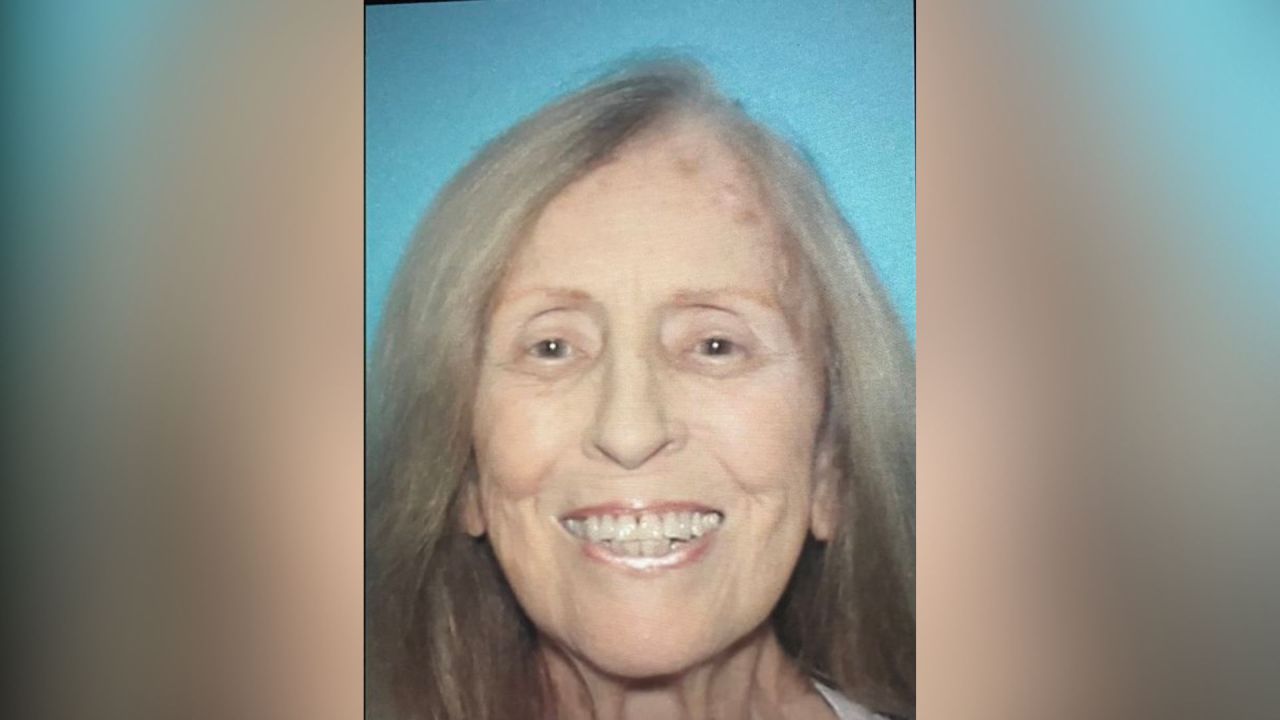 SHELBY, NC (QUEEN CITY NEWS) — Investigators are asking for help locating a missing 91-year-old woman who was last seen Sunday afternoon in Shelby, according to the Cleveland County Sheriff’s Office.

Authorities said Mary Jane Madison is believed to be suffering from dementia or Alzheimer’s disease.

She was last seen leaving 510 Horse Haven Lane in Shelby.

Deputies said she may be driving a tan 2001 Lincoln Continental with NC license plate KCD4598. The direction of her movement was not known.

Anyone who has seen Madison is asked to call the Cleveland County Sheriff’s Office at 704-484-4822.