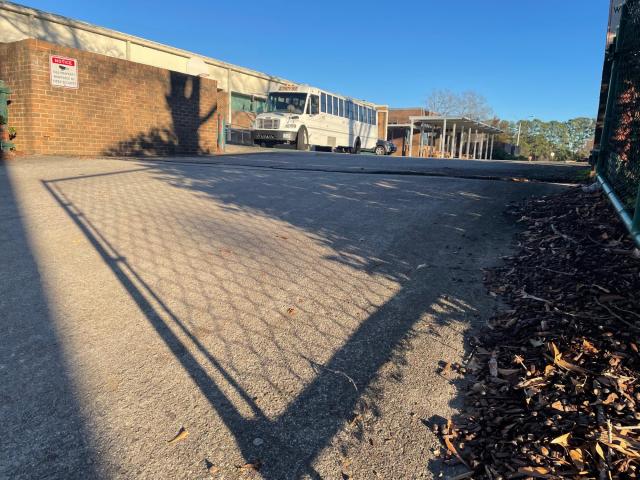 An Apex High School student was found with a weapon on campus Monday.

In an email obtained by WRAL News, the school’s principal said an “airsoft BB gun” was found in the student’s backpack.

The email said the student reported a concern about a possible weapon in the student’s backpack; School administration and law enforcement immediately launched an investigation, according to the principal’s email.

There are no casualties.

This is the latest incident to question safety protocol.

“It’s scary, definitely scary,” Mulligan said. “It makes me nervous as a mom.”

Tim Shipman, who consults on security for school systems, said gun detection systems could have caught a student bringing a weapon.

“It’s technology that sees a weapon in a book bag or that person and identifies it,” Shipman said. “Whereas a metal detector just detects the metal and slows down the process.”

A spokeswoman for Johnston County Public Schools told WRAL News the district is in the early stages of making state-of-the-art upgrades by the end of the 2023 school year.

WRAL News is working to find out if any charges will be filed in the case at Apex Middle and if the school district is considering introducing weapon detection systems into the state’s largest school system.

That should be a top priority for Mulligan.

“It’s a safety issue for our kids,” Mulligan said. “It’s definitely something that needs to be done.”

A student was found with an “airsoft gun” at Apex High School.

Source link A student was found with an “airsoft gun” at Apex High School.