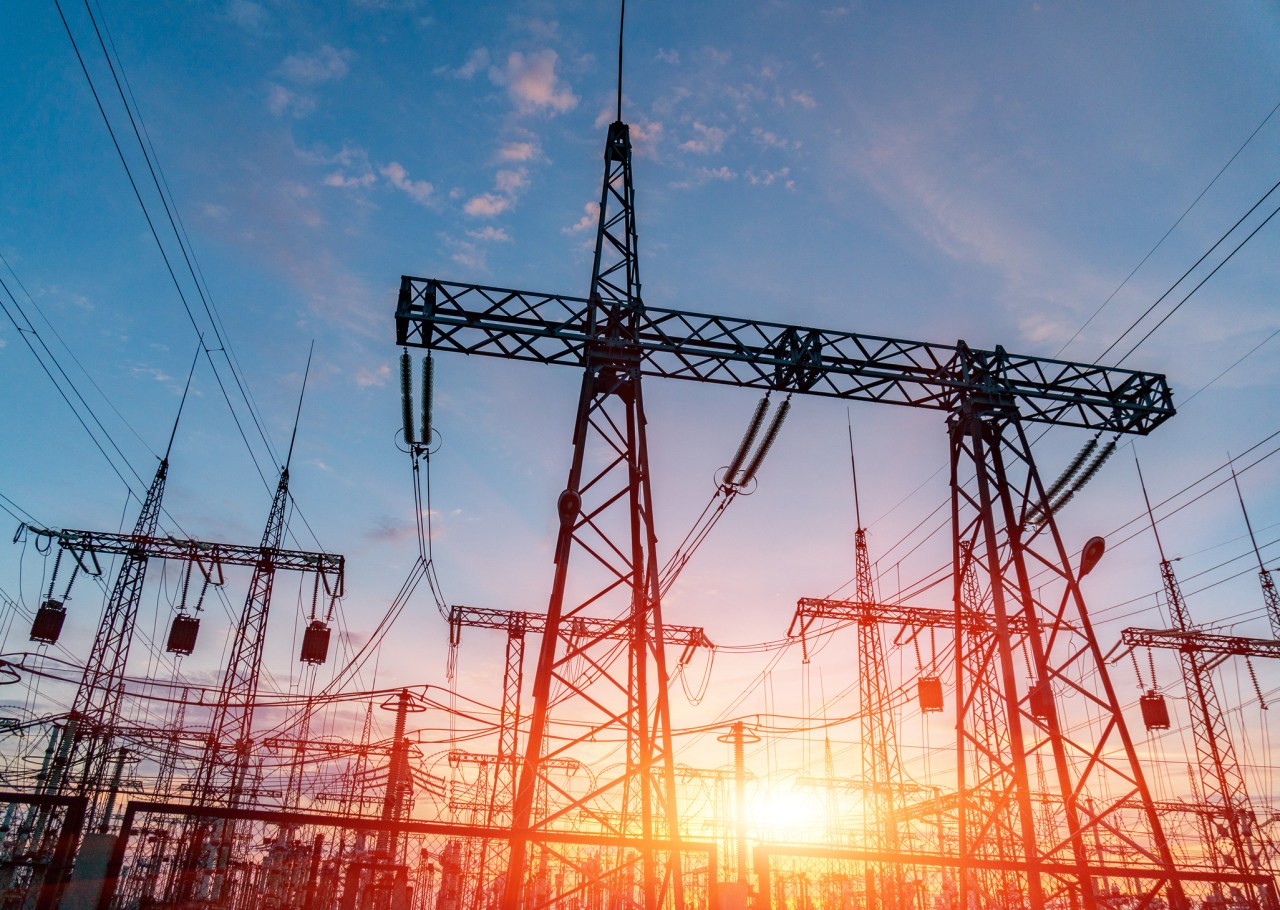 STATESVILLE, NC (QUEEN CITY NEWS) – An investigation is underway after a Statesville-based energy company said one of its substations was shot at and damaged, Energy United officials confirmed Tuesday.

The latest in a series of recent substation shootings, the incident happened Tuesday morning in Randolph County at the Pleasant Hill substation off Post Road after an alarm went off, according to the release. The damage was found, obviously from the shots.

“EnergyUnited is constantly committed to delivering safe and reliable energy to our members,” said Steve McKechern, EnergyUnited’s vice president of energy delivery. “While we are pleased that our members did not experience any service disruptions, we take this matter very seriously and are currently investigating the incident.”

The outages were not reported, and law enforcement agencies were immediately notified, the company said. This is the latest in a series of attacks on government substations, the latest of which took place in Moore County, where no arrests have yet been made.

Based in Statesville, Energy United provides service throughout the state, including Iredell, Gaston and Davidson counties.

A substation was hit, according to the Statesville Power Company

Source link A substation was hit, according to the Statesville Power Company