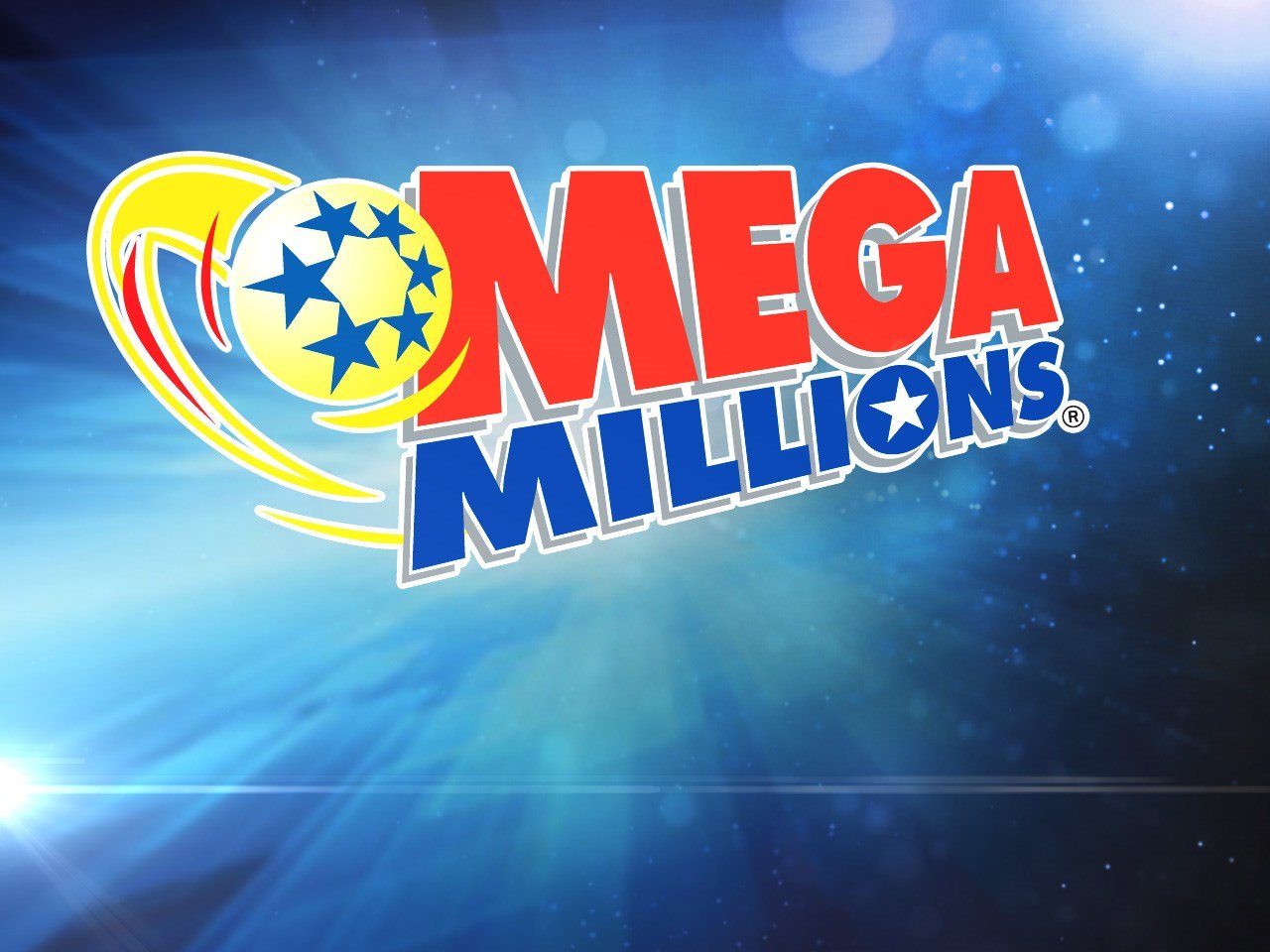 WILMINGTON, NC (WWAY) — Someone in Maine woke up Saturday morning a billionaire.

According to the Mega Millions website, one winner from Maine won a record jackpot of $1.35 billion.

This is the seventh time a person has won the Friday the 13th Mega Millions jackpot.

While no one from North Carolina won such a big prize, there were several smaller (but still significant) winners.

Two other tickets in North Carolina won the $10,000 prize. One was sold at the Food Lion on Capital Boulevard in Raleigh and the other at the Handy House on Arundell Street in Morehead City.