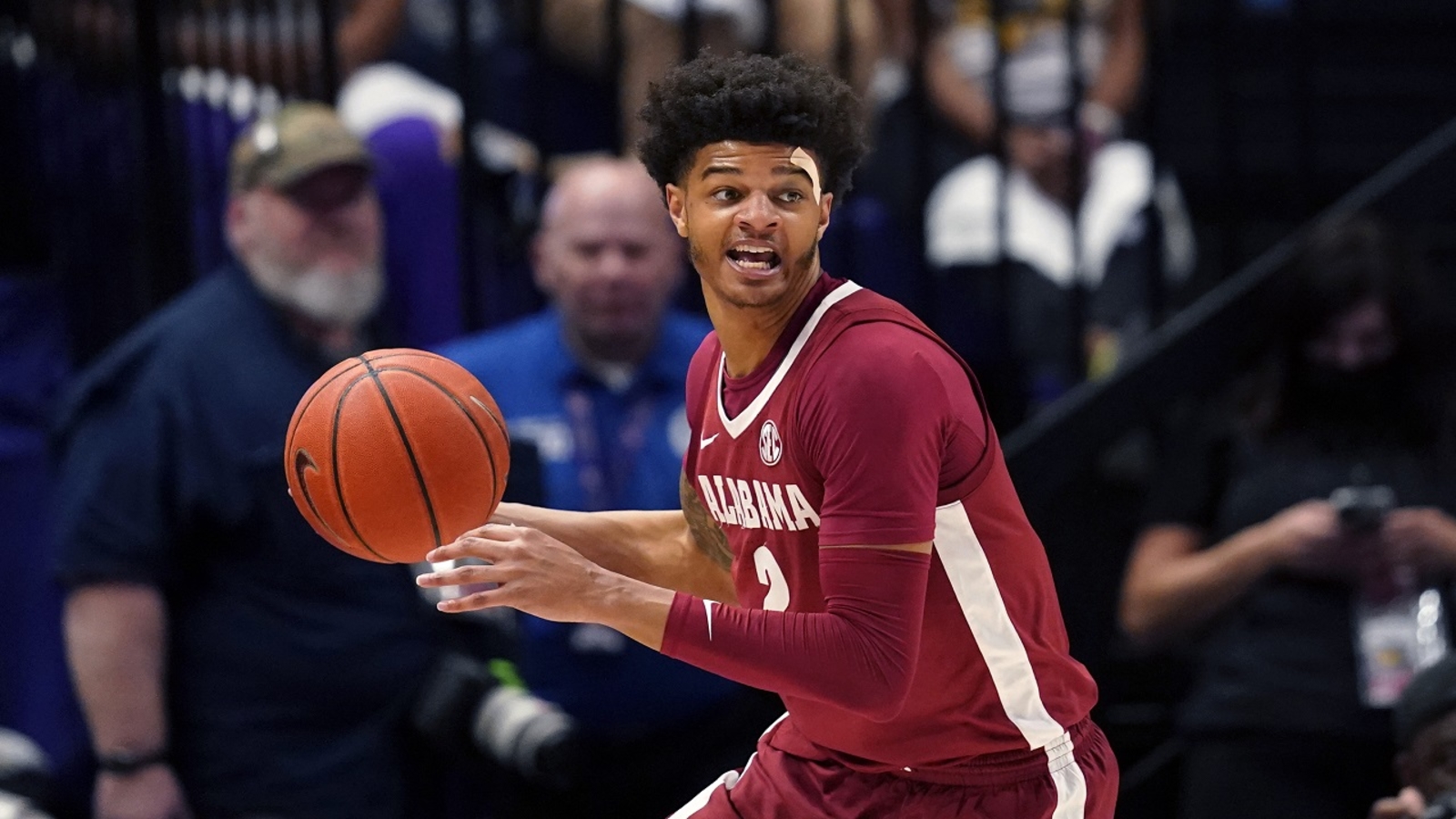 TUSCALOOSA, Alabama – Alabama basketball player Darius Miles and another man have been charged with capital murder after a fatal shooting near campus.

Tuscaloosa Police Capt. Jack Kennedy said the shooting happened early Sunday morning on the Strip off University Boulevard. near the campus. He said Jami Harris, 23, of Birmingham, was shot.

Miles, 21, a junior reserve forward from Washington, D.C., and Michael Lynn Davis, 20, of Charles County, Md., were both charged with murder. Kennedy said the manslaughter charge arose because the death was the result of a drive-by shooting.

“At this point, it appears that the only motive was a minor altercation that these individuals had with the victim while they were on the Strip,” Kennedy said at a news conference Sunday night. They had no previous relationship, he said.

He said the driver of another vehicle in which Harris was a passenger approached campus police near Bryant-Denny Stadium around 1:45 a.m. and said someone had fired shots at the vehicle, and he fired back. One of the suspects was treated at a local hospital with non-life-threatening injuries, and Kennedy declined to say who fired the gun or who was injured.

An emotional Miles told someone as he was being escorted into a law enforcement vehicle, “I swear, I love you more than you can imagine.”

Miles was a backup on the Crimson Tide’s fourth-place team. Alabama announced before Saturday’s game against LSU that he is out for the season with an ankle injury. His biography has been removed from the athletic department’s website, and the university said he has been “removed from campus” and is no longer on the team.

“The University of Alabama’s top priority is the safety and well-being of the campus community,” the university said in a statement. “We are saddened by the incident that occurred near campus last night and offer our deepest condolences to the family and friends of the victim.”

Kennedy said neither the driver of the other vehicle, Harris nor Davis are affiliated with the university.