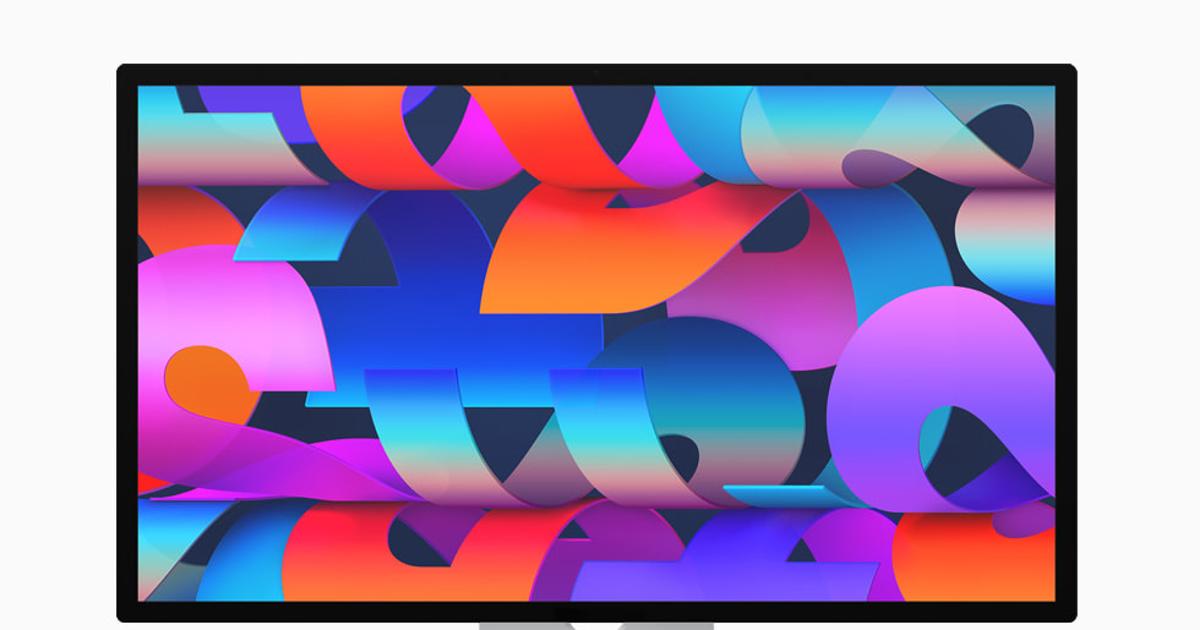 Along with the new iPhone SE, Apple unveiled new desktops and monitors at its software presentation today. Mac Studio is a new desktop workstation running on a new powerful processor, and Studio Display is a new Retina ultra-HD screen.

The Mac studio has tremendous power at a pretty high price, so it’s probably too much for people who just do standard office work. Instead, Apple is turning to its usual audience of professional creatives for animation, 3D modeling and other intensive art and design applications.

Mac Studio is available in two models – the first runs on the Apple M1 Max processor, which is already running the latest generation MacBook. This chip contains a 10-core CPU, a 24-core GPU, a 16-core Neural Engine and 400GB of memory bandwidth. If you need more power, this GPU can be increased to 32 cores.

This M1 Max model also comes with 32GB of unified memory, a system that allows you to use the entire RAM pool of both CPU and GPU for use as needed. If necessary, it can again be increased to 64 GB. The M1 Max Mac Studio comes standard with 512GB of memory, with the ability to increase it to 1, 2, 4 or a massive 8TB.

The second model works with an even more powerful processor – the brand new M1 Ultra, also introduced today. All specs are twice as high as the so-called M1 Max, so expect a 20-core CPU, 48-core GPU, 32-core Neural Engine and 800GB / s memory bandwidth. Again, this GPU can be upgraded to 64 cores.

The M1 Ultra has 64GB of standard unified memory with the ability to double it and 1TB of memory with 2, 4 or 8TB options.

The rear panel features four Thunderbolt 4 ports, a 10GB Ethernet port, two USB-A ports, an HDMI port and a professional audio jack for high-impedance headphones or amplified external speakers, and two USB-C ports on the front. ports and slot for SD card. Wi-Fi 6 and Bluetooth 5.0 are also built-in on the wireless side.

All Mac Studio models can display up to five displays simultaneously, and Studio Display can be one of them. This is the latest addition to Apple’s line of screens – a 27-inch monitor with a 5K Retina display, 12-megapixel ultra-wide camera and A13 Bionic chip.