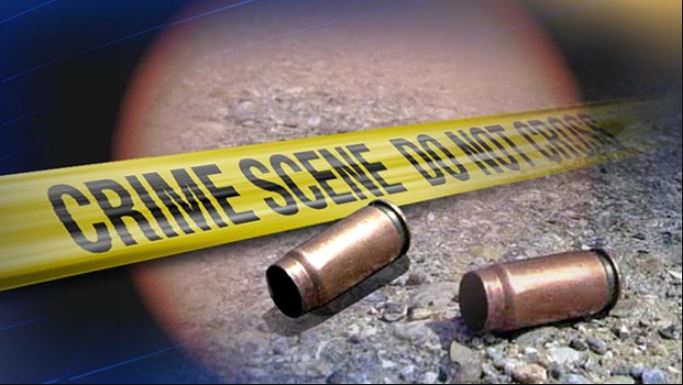 Law enforcement officials are asking citizens to help them find the two suspects. According to officers, the shooting happened in the area of ​​New Leicester Highway.

Investigators have charged Christian Tavian Drain, 24, with assault with a deadly weapon inflicting serious bodily injury and using a weapon on occupied property. Drain is described as a black male, 24 years old, 6’3″ tall, with black hair and brown eyes.

Investigators also charged Adrian Michael Watts, 30, with possession of a firearm by a felon. Watts is described as a black male in his 30s, 6’01”, 180 pounds, with black hair and brown eyes.

Detectives are asking if you have any information on their whereabouts to send an anonymous tip by texting TIP2APD to 847411 or using the TIP2APD smartphone app. You can also contact APD at (828) 252-1110.