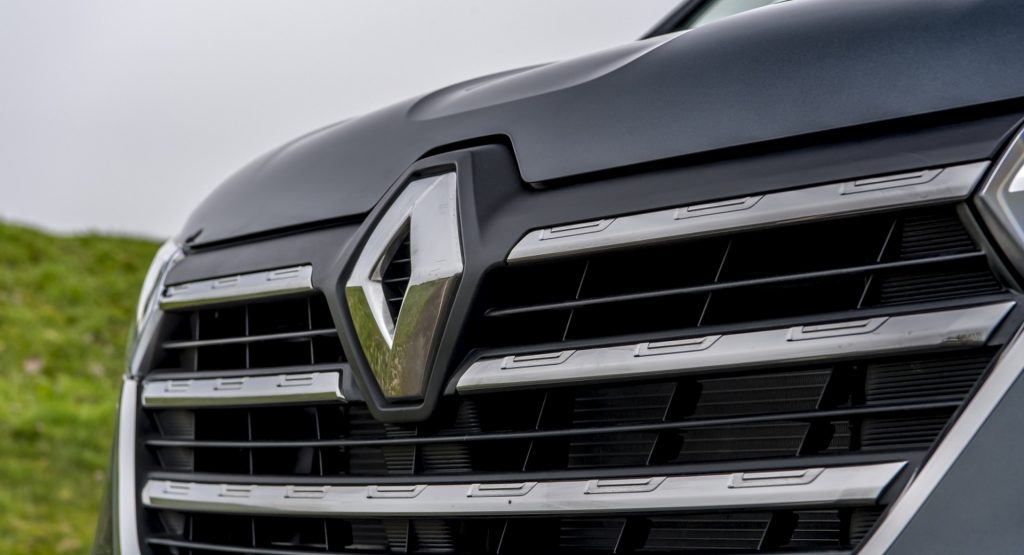 Several automakers have announced plans to suspend production or move it after Russia’s invasion of Ukraine.

Truck, manufacturer Lada cars and Russia’s largest automaker announced it could suspend some assembly lines on Monday due to a persistent global shortage of electronic components, according to Automotive news.

The company is owned by Lada Auto Holding Renault has a controlling stake of 67.61 percent and operates several plants in Russia. Separately, the French automaker said it would suspend some operations at its car assembly plants in the country next week due to bottlenecks in logistics caused by a shortage of spare parts. Neither she nor her subsidiary AvtoVAZ called the invasion the cause of the production pause, reports Reuters. 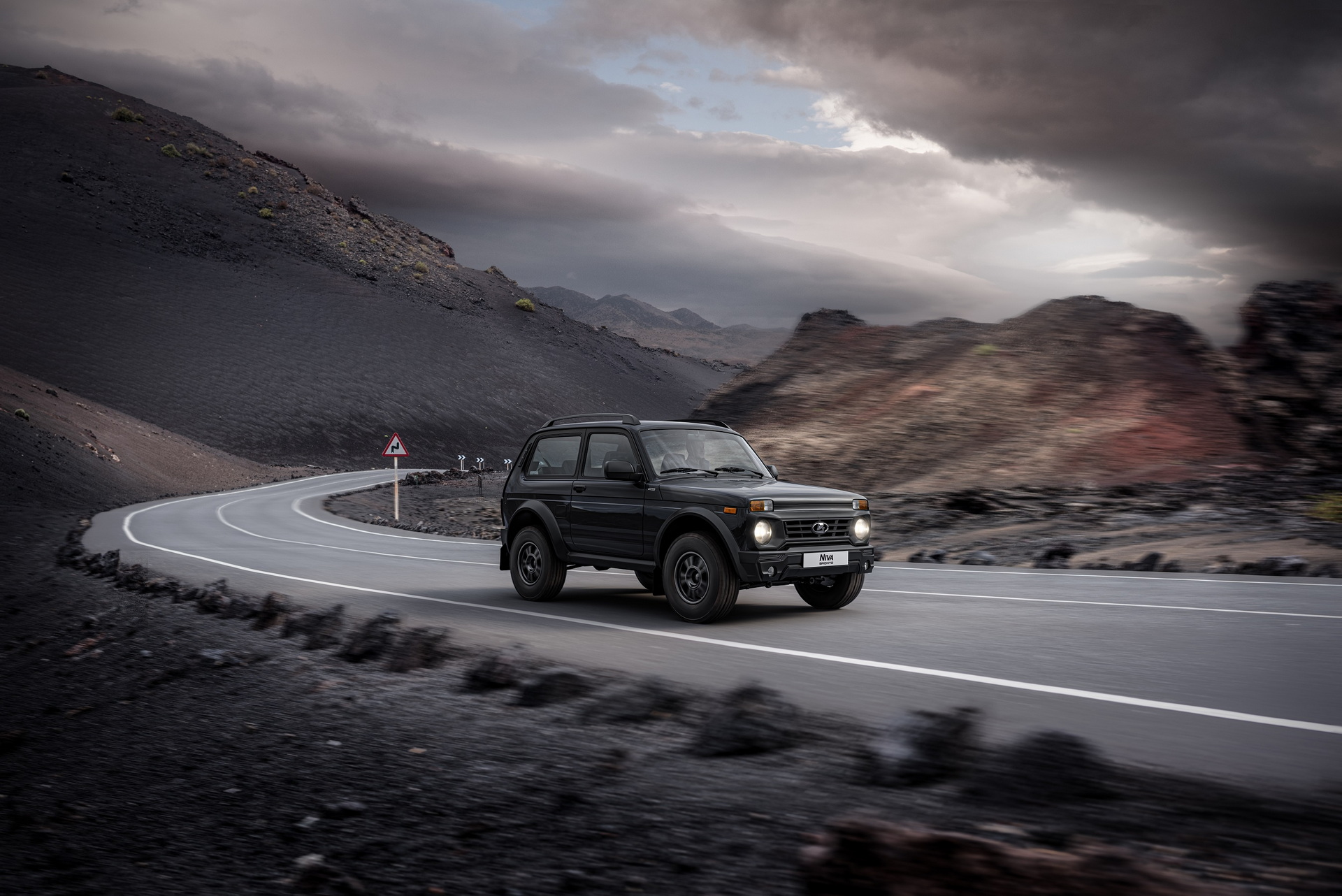 “Interruptions are caused primarily by the strengthening of border controls in transit countries and the need to change a number of established logistics routes,” – said in the Russian division of the company.

Although Renault is the most invested automaker in Russia among Western companies, it is far from the only one. Volkswagen said to stop production for several days at two plants due to delays in receiving parts made in Ukraine.

The conflict also affected companies related to the automotive industry.Finnish Nokian said it was shifting production of some key products from Russia and the United States to prepare for further sanctions after the invasion.

Indeed, US President Joe Biden recently announced new sanctions blocking the export of technological products, which, he said, limits Russia’s ability to develop its military and aerospace sectors, according to CNN.

Automakers may also be concerned about supply chain issues related to the metals palladium, platinum and rhodium used in production of catalytic converters. Russia produces about 38 percent of the world’s palladium volume, and although reserves are outside the country, the affected supply lines could eventually affect automakers.

“It’s hard to come up with a global car business in which palladium doesn’t come from Russia,” Mark Wakefield, co-leader of consulting firm AlixPartners, told Reuters.

Nexta.TVMeanwhile, yesterday wrote in a tweet that Audi, Jaguar Land Rover, BMW, Mercedes-Benz, Citroen and General Motors have suspended supplies to Russia, but so far none of the automakers has confirmed this report to us. We will update this story if we respond to them. 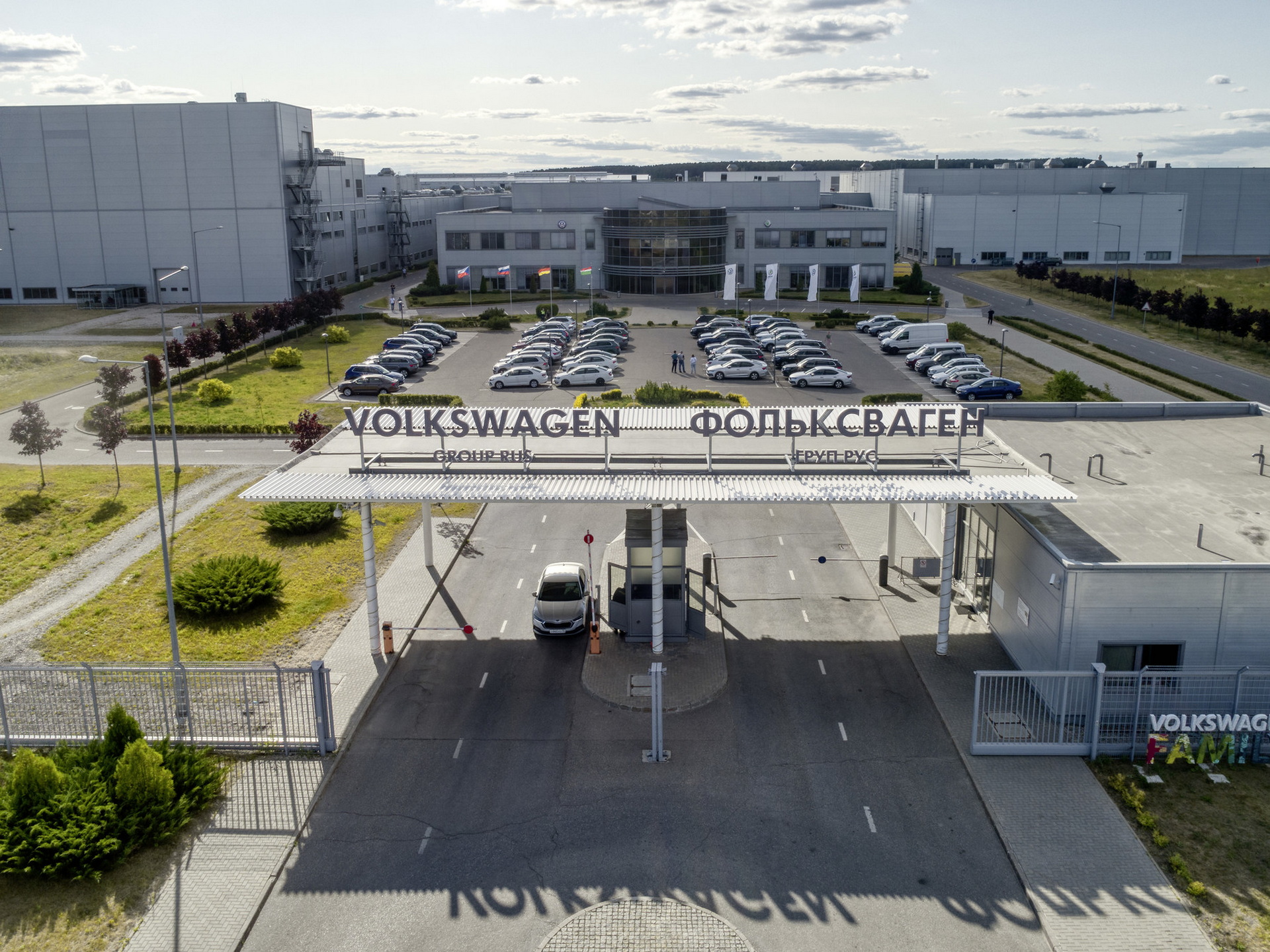 Automakers stop production in Russia after the invasion of Ukraine