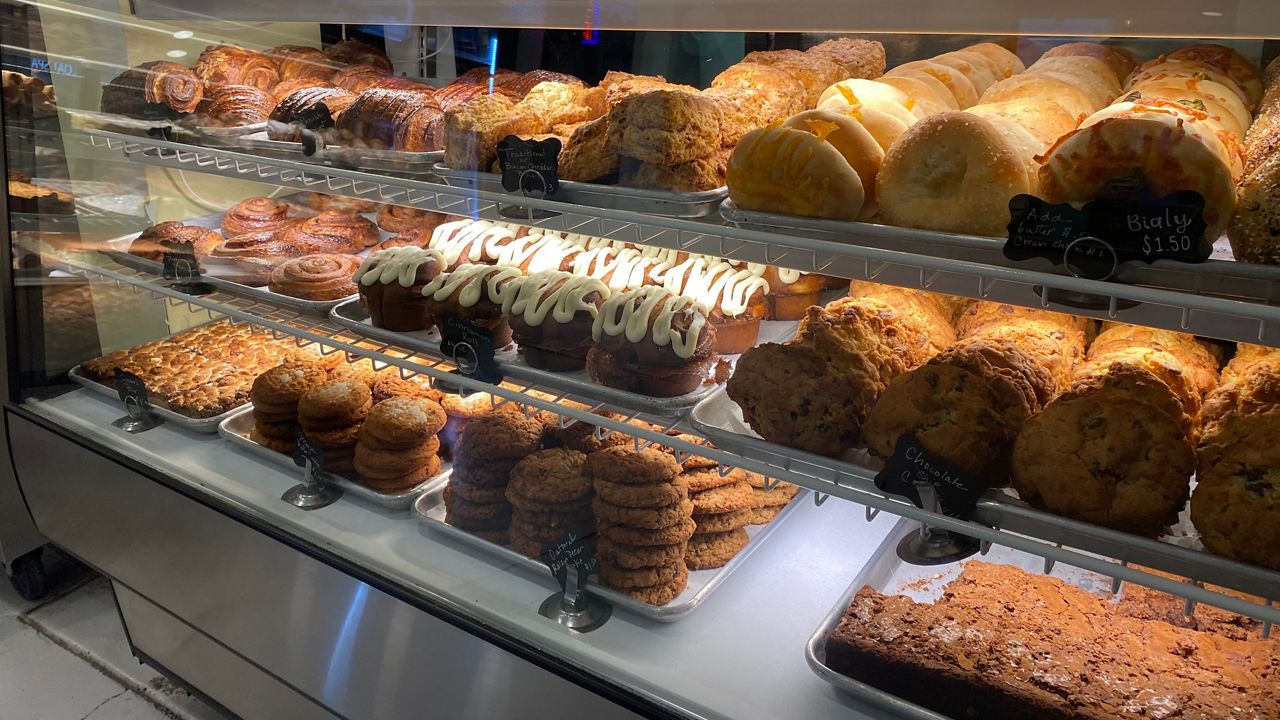 CHARLOTTE, NC — Highly pathogenic avian influenza has killed more than 57 million birds since January 2022. according to the Centers for Disease Control and Prevention.

It is the deadliest bird flu in history. According to the CDC, this strain of the virus can spread to an entire flock within days through saliva, droppings, and contaminated food and water.

A shortage of poultry has led to a shortage of eggs and rising prices. According to the US Department of Agriculture, the average price of one dozen eggs in January 2022 was $1.93, by December 2022 the price was fixed at $4.25.

Paul Villani, owner of Villani’s Bakery in Charlotte, says he uses eggs in almost all of his creations.

“Depending on the day, because we do everything daily, we go through 150 to 240 dozen eggs a day,” Villani said.

“We try not to raise prices, and the way we avoid that is we’re just paying attention to what we’re doing so we don’t create waste,” Villani said. “We’re just trying to be more efficient in everything.”

Villani says he personally goes to grocery stores to buy what he needs, looking wherever there are deals. He said this option is cheaper than using restaurant vendors to deliver ingredients. Villani said that one thing he will not sacrifice the quality of his stuff.

“I understand that everything is at a peak,” Villani said. “But I’d like to see the valley once in a while.”