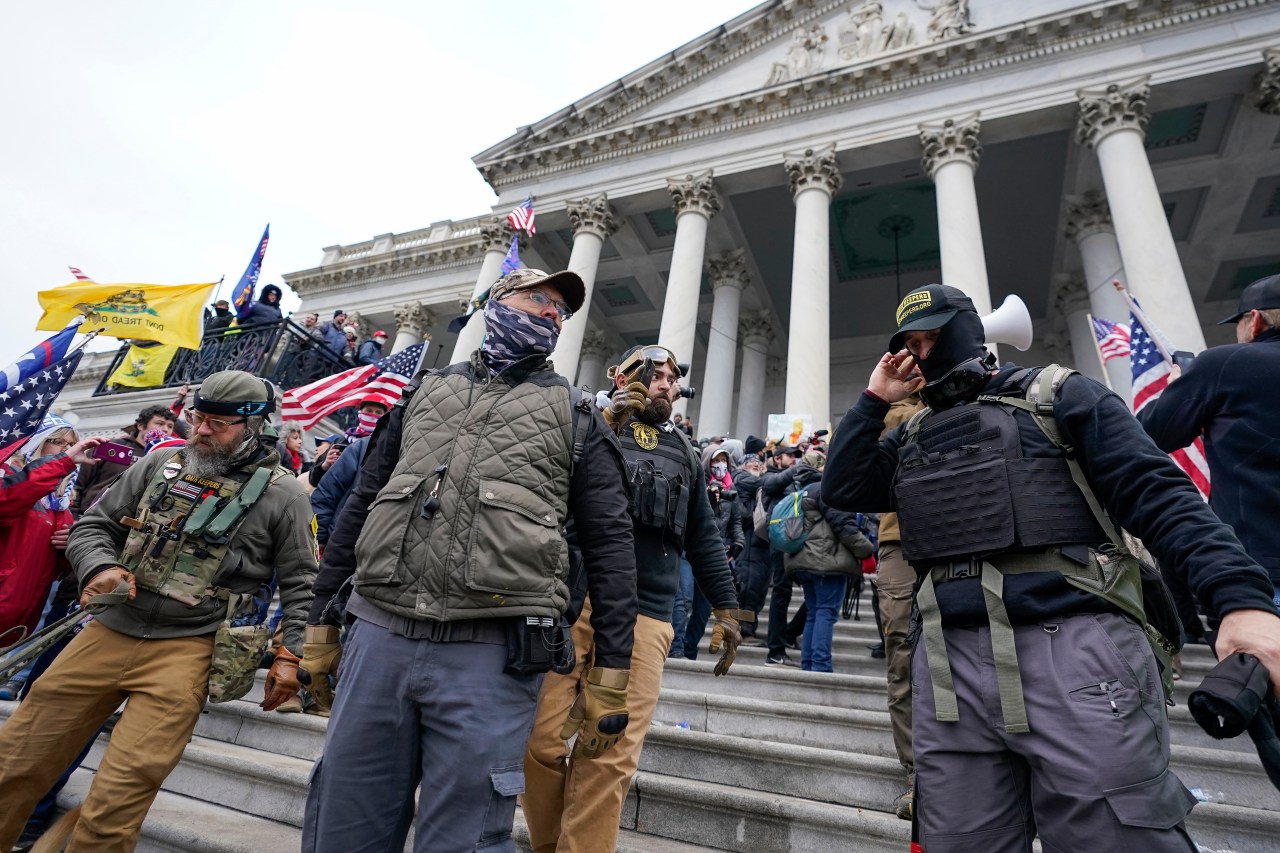 CAMP LEJENE, NC (WNCT) — Three Marines, one from Camp Lejeune, have been arrested for their involvement in the January 6 riots that took place at the US Capitol in 2021.

This is reported by Military.com Dodge Dale Halonen was arrested in Camp Lejeune on four charges related to a mob incident that occurred on the same day as Joe Biden’s 2020 presidential nomination. He is the sergeant major of the 3rd Marine Support Battalion.

The news of the three arrests comes from court documents that were unsealed Thursday, multiple media outlets reported. Their charges include knowingly entering a restricted building, two counts of disorderly conduct and parading or picketing the US Capitol.

Camp Lejeune Marines are among three charged in the Jan. 6 Capitol riot