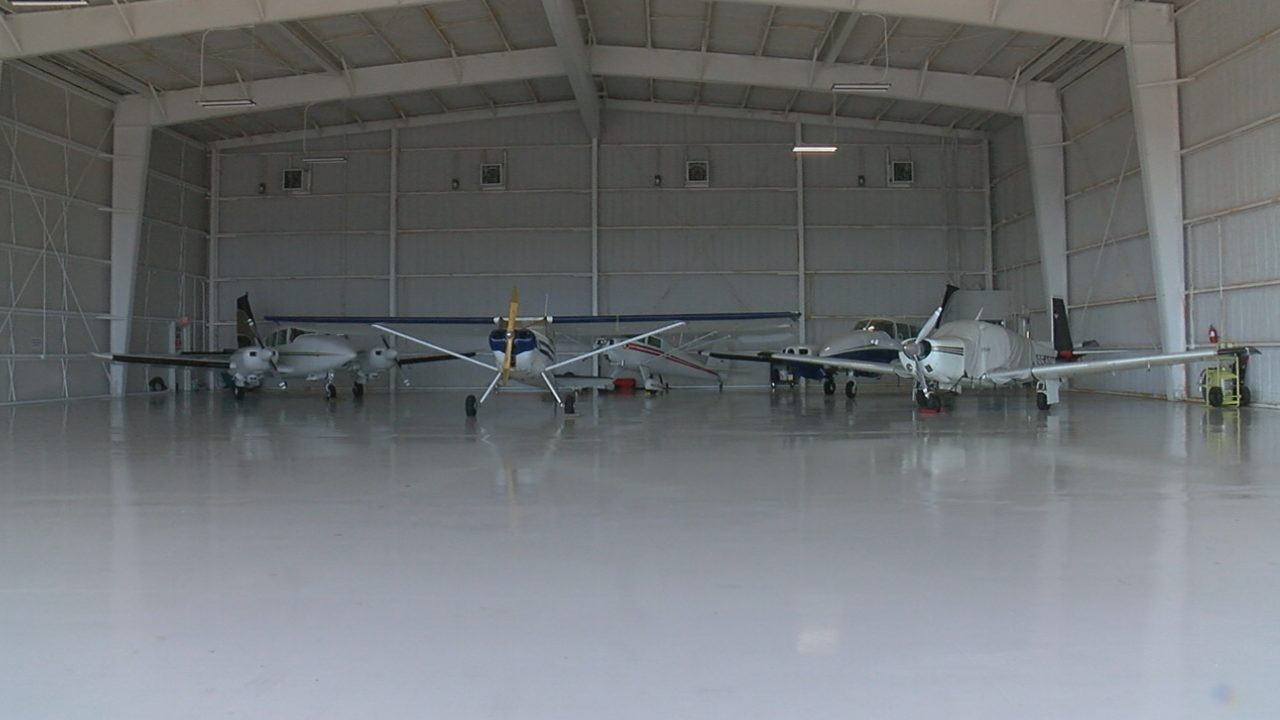 OAK ISLAND, NC (WWAY)– On Monday, the North Carolina Department of Transportation released a report on the state of aviation.

It shows that statewide public airports contribute $72 billion to the economy and create 330,000 jobs.

The report lists several airports in our area, including the Cape Fear Regional Jetport on Oke Island. 378 million dollars worth of economic output was obtained.

Airport director Howie Franklin says passenger numbers have been steadily increasing over the past four years, and for good reason.

In Wilmington, ILM had more than $2.5 billion in economic impact. Airport director Jeff Burke issued a statement about the report, saying: “We are proud of the strong economic impact ILM has on our economy. The report is based on data from 2021, and we know that as ILM continues to grow, ILM’s impact has increased even further.”

Cape Fear’s airports contribute significantly to the economy, according to an NCDOT report

Source link Cape Fear’s airports contribute significantly to the economy, according to an NCDOT report