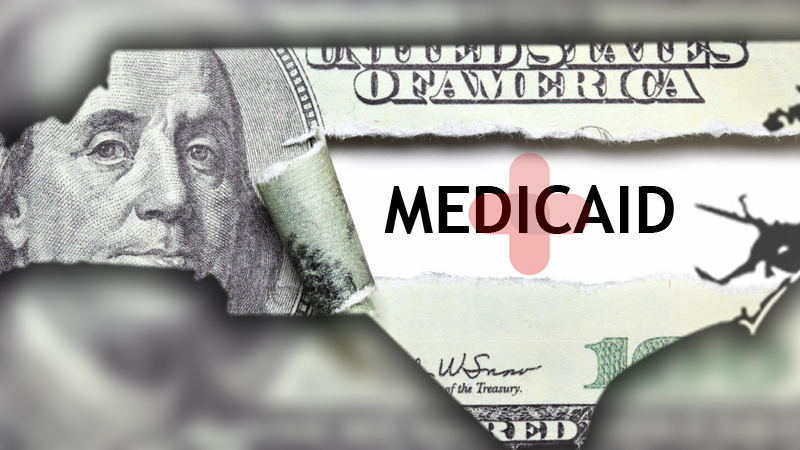 A jury convicted Donald Booker, 57, of multiple charges related to the scheme, according to Dana J. King, U.S. Attorney for the Western District of North Carolina.

Court evidence revealed that from January 2016 to August 2019, Booker and his associates conspired to defraud North Carolina’s Medicaid program by paying illegal kickbacks to Jordan and other conspirators in exchange for urine samples from Medicaid-eligible beneficiaries.

Jordan testified in court that she and others recruited housing-vulnerable individuals and other Medicaid-eligible beneficiaries for housing and other programs and services.

In the program, beneficiaries submitted mandatory urine samples for drug testing as a condition of their participation.

The samples provided were sent to UDL and UYCS for medically unnecessary urine drug testing. Booker and his associates paid recruiters kickbacks from UYCS NC Medicaid reimbursement for drug testing. According to the evidence, Booker and Jordan also committed a conspiracy to launder the proceeds of kickbacks and a health care fraud conspiracy to conceal and disguise the nature and source of UYCS’ illegal drug-testing referral payments.

There is no current sentencing date for the accused. The FBI, IRS-CI and the NC Medicaid Division of Investigation investigated the case.