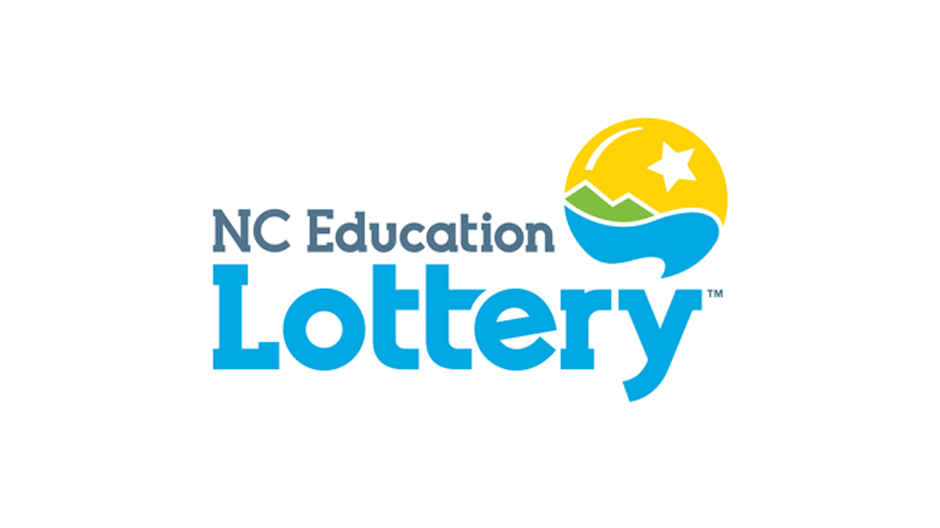 RALEIGH, NC – Dondrell Lee of Charlotte got a birthday present after winning $200,000 in the Second Chance drawing.

“What a great way to start the new year,” Lee said.

Lee, a 59-year-old retail worker who turns 60 in a week, said he was still trying to process his big win.

Lee beat the odds to win as there were more than 1.7 million entries in the drawing. He claimed his prize Monday at lottery headquarters in Raleigh and took home $142,500 after mandatory federal and state taxes were withheld. He said he wants to use his winnings to pay some bills and maybe take a vacation.

Lottery ticket sales raise an average of more than $2.5 million per day for education. For details on how the $61.8 million raised by the lottery impacted Mecklenburg County last year, visit www.nclottery.com and click on the Impact section.