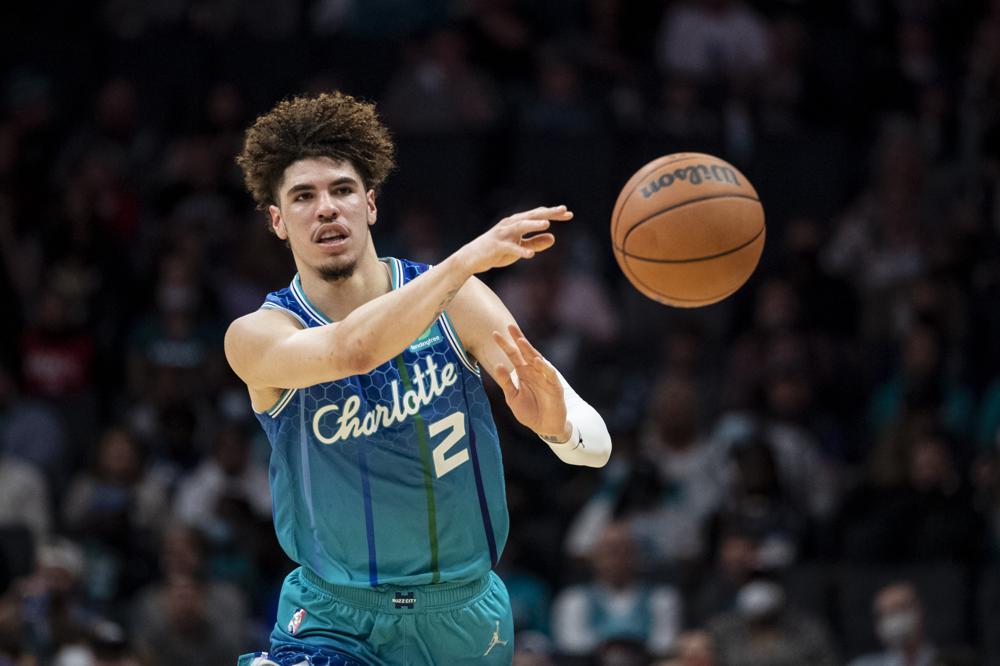 Ball said afterwards A 122-117 win for Charlotte that he does not consider the injury to be serious and does not plan to x-ray the ankle.

“I can walk and everything, so I’m just going to take it day by day and see what it’s like,” he said.

Ball was injured when teammate PJ Washington landed on top of him after jumping to try to make a tackle with about nine minutes left in the third quarter. Ball appeared to be in a lot of pain and put no weight on his left leg as he was helped to the locker room.

The team then ruled Ball out with a sprained left ankle.

Coach Steve Clifford wasn’t sure after the game that the injury would keep Ball out of Saturday’s game in Atlanta.

“We’ll see how he feels tomorrow and everything really,” he said.

This is the third time this season that Ball has injured the same ankle. He missed part of the preseason and the first 13 games of the season after spraining the first time.

He played in just three games before spraining it again on Nov. 16 when he stepped on a fan’s foot late in a game against Indiana. This time he missed 11 games due to injury.

“I’m feeling a little better,” Ball said. “I don’t feel like they’re different, so I think I’ll be straight.”

Ball had 13 points and four assists in the win at Houston.