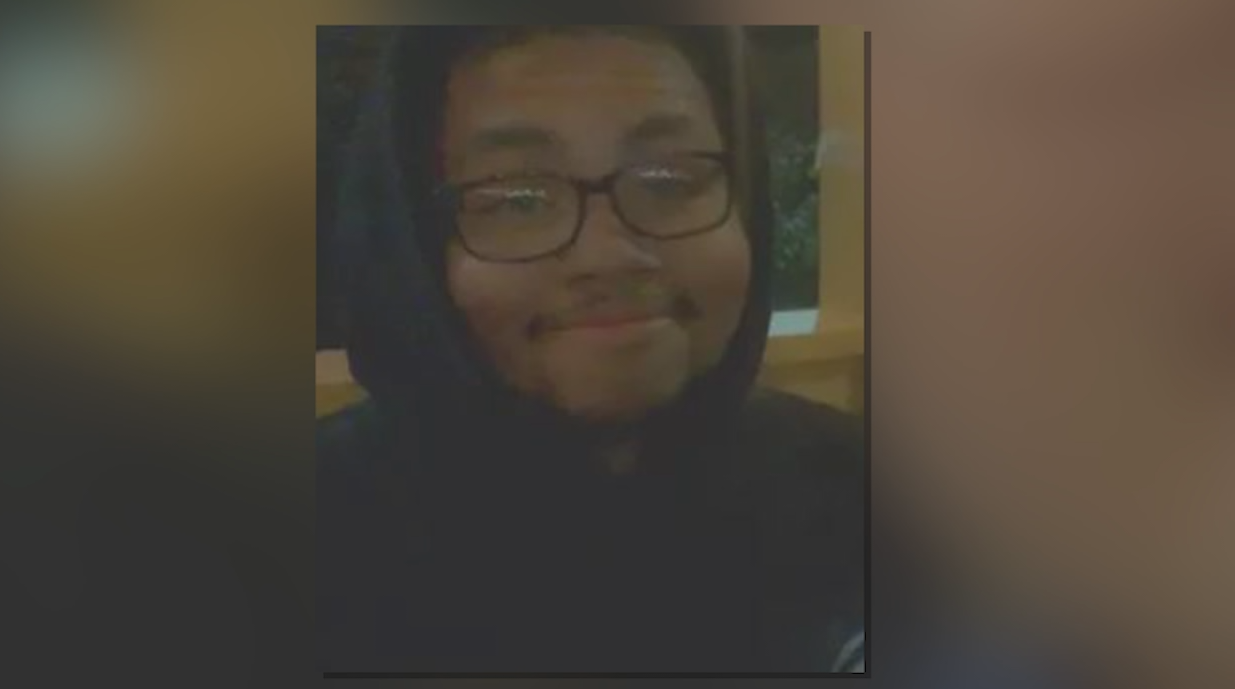 CHARLOTTE, NC (QUEEN CITY NEWS) — Anthony Facey doesn’t have the demeanor you’d expect from a man with two holes in his left shoulder.

As he sat in his bed in his Boone home, he was all smiles and eager to talk about Harry Potter, his wife Lydia, and why he loves being an Uber driver.

“You get to interact with people and I love that,” he told Queen City News Tuesday morning during a ZOOM call.

“I can be their therapist, or we can just sit and talk, and maybe I’m helping them, or maybe they’re helping me,” he said of the past two and a half years on the job.

He also decided to work the late night-early morning shift at Uber because he made more money from his April wedding.

His passion and love for his work made it difficult to understand what happened to him on Sunday morning. On his last 12-hour day at Uber, Anthony was shot twice in the back and robbed.

Bandages were visible when Queen City News spoke with him Tuesday morning, one near his neck where one of the bullets exited.

Anthony explained that a juvenile male requested a ride around 2:30 a.m. Sunday in the 3500 block of Cypress Pond Drive.

The 28-year-old Uber driver said: “As soon as he got on he was really mad. He started screaming and yelling, “Go, go, go.” I have to leave.’ (Then) a big white van stops in front of me and two people jump out. It’s a man and a woman.”

Police later identified the man as 38-year-old Antvian Turner. Anthony said the man was standing in the middle of the street and pointed a gun at him.

The juvenile passenger allegedly told Anthony, “I know him; this is my dad. He’s kind of crazy; the worst thing you can do is stop the vehicle.’

In the chaos that followed, Anthony ran over two people to get to safety. But he heard three shots—two of them, as he later realized, hit him in the shoulder.

“I tried to lift my left arm, but it wouldn’t come up,” Facey said. “It was weird, it looked like I picked it up but it was still hanging.”

With the passenger still in the vehicle, Facey managed to drive two miles to another location before he began to pass out.

Anthony called 9-1-1, but said the juvenile passenger tried to stop him and even tried to talk him down while he was talking to the dispatcher.

Then it got worse. Facey said the passenger opened the car door and stole his wallet, fleeing into nearby woods.

“Chances you won’t wake up”

It all looks like an Uber driver’s nightmare every time he closes his eyes.

“Every time I close my eyes, I still hear the gunshots. . . Even though I don’t react or show it, I don’t think I’ve ever been so scared in my life.”

Charlotte-Mecklenburg police were able to arrest both men shortly after the shooting and robbery.

Turner is charged with assault with a deadly weapon causing bodily injury and shooting into a moving vehicle. The police will not issue a juvenile status because of age.

Paramedics helped Anthony in time and took him to the hospital, where he underwent surgery. Facey later learned that the bullet had come close to killing him.

“If you get shot and you go to sleep, there’s a chance you’re not going to wake up,” Facey said. “I don’t know. I am grateful to God. I strongly believe he got it and directed those bullets because there is no way. There is no way that one centimeter to the right (and I would be dead). I would leave without saying anything.’

Anthony called his survival a miracle, and he has no plans to waste it. He is not yet ready to quit his job as a driver, because the wedding is coming up. Still, he’s looking forward to his post-Uber life.

Did Sunday’s events change his view of others? Definitely not.

“I can’t lose hope in people,” Facey said. “. . . Bad things will happen to you. But how you come out of them and how you look at the future defines who you are as a person.”

To learn how to send support to Anthony and Lydia through prayers or words of encouragement, click here.