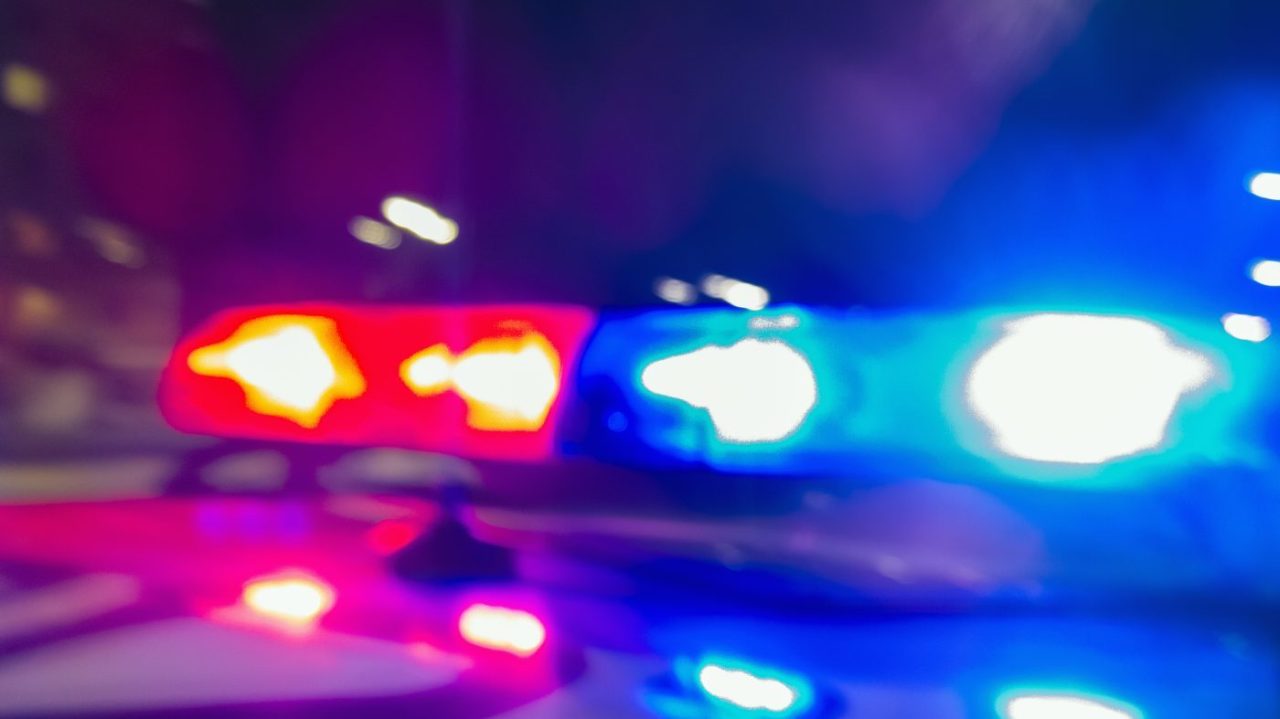 Officers responded to calls about the incident around 3 a.m. near I-77 and Arrowud Road. Officers learned the two crashes were DWIs, according to the police report. One of the victims was an off-duty CMPD officer, 32-year-old Marshawn Cook. Cook was in his personal vehicle and failed field sobriety tests, CMPD said. He has been with the department for five years and is currently assigned as the Olympic High School SRO.

“Whenever one of our members falls short of these expectations, thereby breaching our standards and internal culture, we acknowledge this and take immediate action to ensure that the trust and authority we have established is not compromised,” said Jennings. Cook has now been placed on administrative leave.

While officers were managing the situation with Cook, another vehicle drove by and struck and damaged three cruisers, CMPD said. That driver, who has not been identified, was arrested and also charged with DWI.

There were no victims in both accidents.