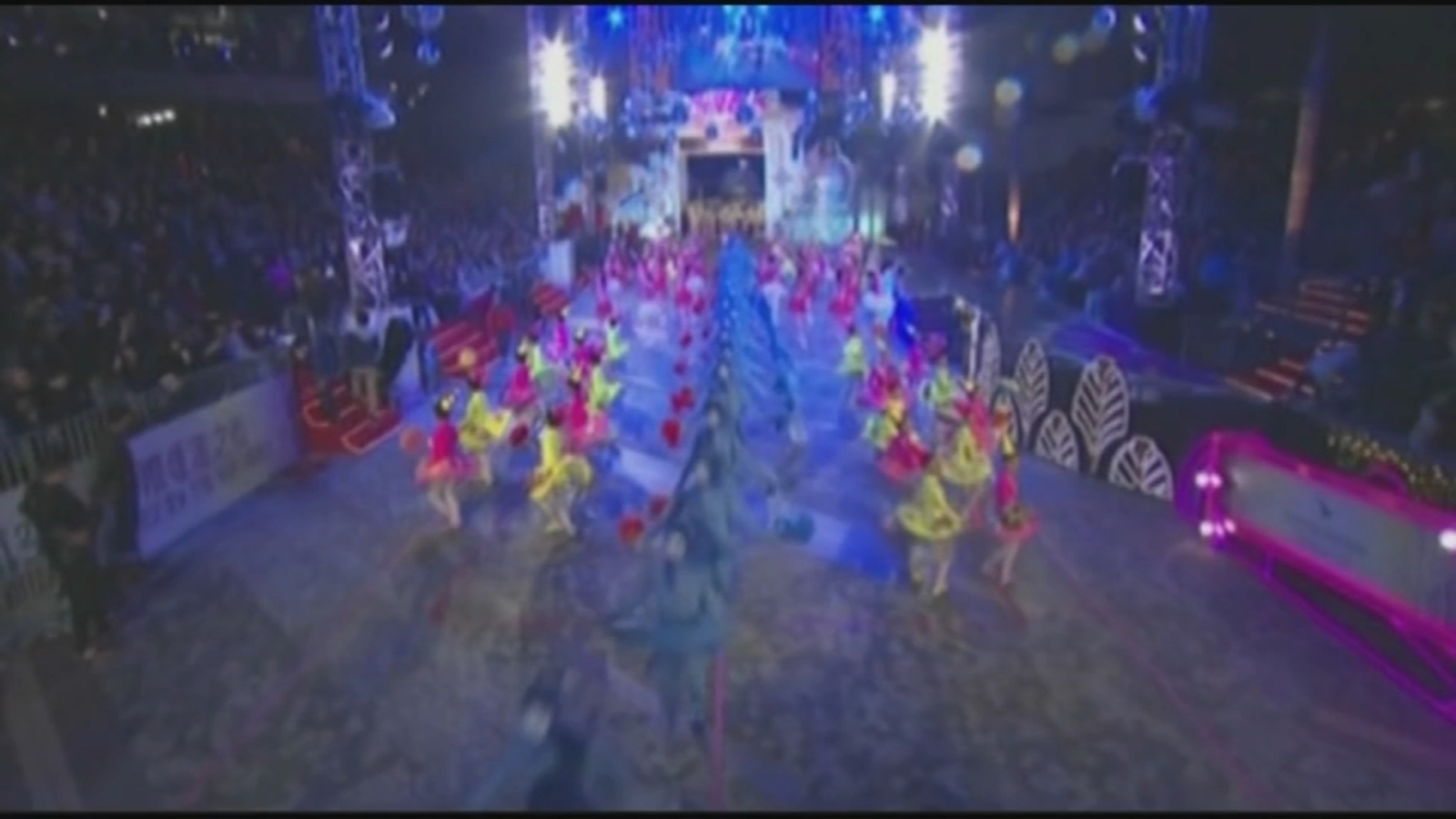 RALEIGH, NC (WTVD) – Celebrating the Lunar New Year is an annual tradition centered on fun and culture, but the celebration was filled with grief and loss after mass shooting in Monterey Park, Californiawhere 65% of residents identify as Asian American.

“This attack is especially difficult for many in our community due to the fact that the shooting occurred during the Lunar New Year. So what was supposed to be a day of joy actually turned into a day of mourning,” Jimmy Patel said. -Nguyen, representing a non-profit organization, Asian Americans of North Carolina together.

Ten people were killed in Saturday’s attack, and another 10 were injured. Patel-Nguyen said that while the motive was unclear, the attack was another act of violence against Asian Americans.

He said the Asian-American community is still dealing with the violence that was unleashed Atlanta in March 2021where a gunman went on a shooting spree, killing eight people at three area resorts.

“You know, our community was really shaken by the mass shooting at the Atlanta spa, so the attack in Monterey Park is certainly a source of anxiety and concern for people in our community,” Patel-Nguyen said.

These concerns and fears have intensified since the start of the pandemic. 2022 year A study by the Pew Research Center found that 63% of Asian adults surveyed said violence against Asian Americans had increased. Another 36% of respondents said that they are worried that they may be threatened or attacked.

“There’s one thing everyone can do: just make sure friends and loved ones are taking care of themselves, which is very important during times of high stress and anxiety,” said Patel-Nguyen.