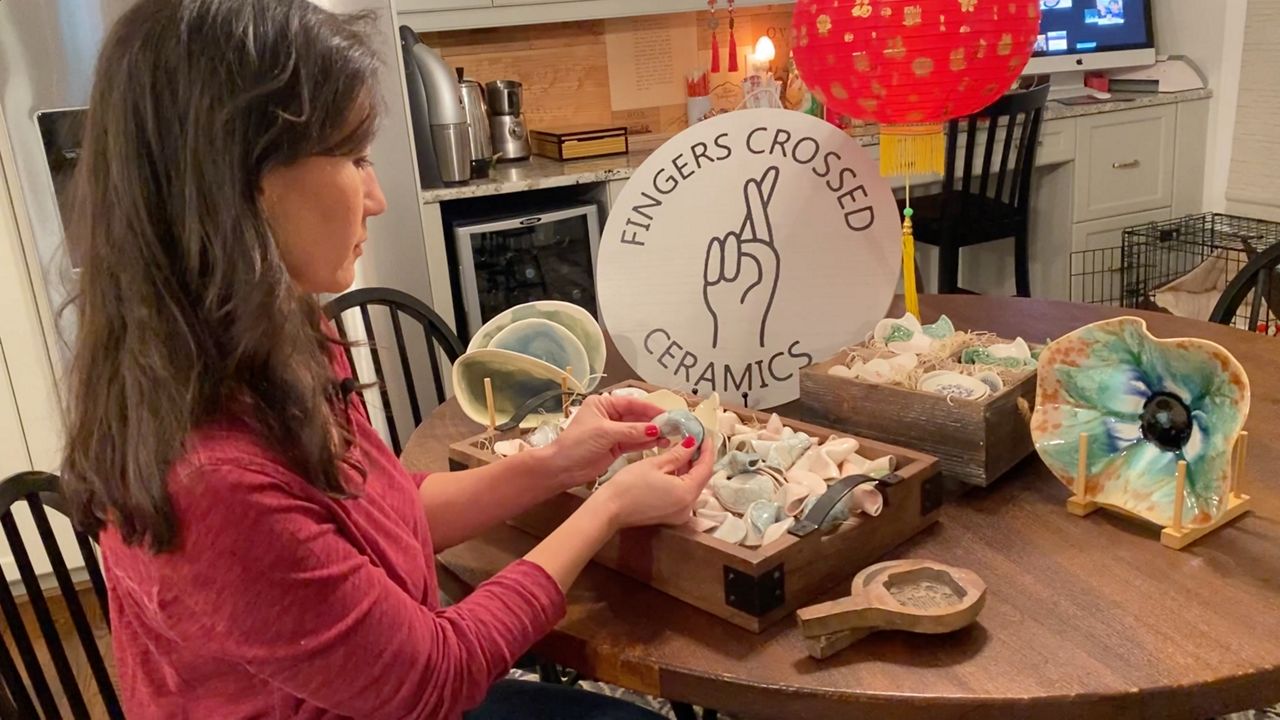 RALEIGH, NC — This Sunday marks the Lunar New Year, which marks the arrival of spring and the start of a new lunar year. There are events all over the Triangle, including a pop-up market in Durham with dozens of vendors on Saturday.

Food is a special part of any celebration. For Stephanie Alviani and her family, the Lunar New Year is no different.

“There were years that we made, I don’t know, how many dumplings? Thousands? No, maybe 600. I think it was our highest number 700 or 800. That was a lot of dumplings,” Stephanie Alviani said.

“In this way [the Lunar New Year] is in the lunar calendar and about the phases of the moon. So this is the first new moon of the year. As a rule, at the end of January – beginning of February,” said Nova Alviani, son of Stephanie Alviani.

Stephanie Alviani’s parents are from Burma and Singapore.

“You know, when I was growing up, I had a little bit more contact with our Asian relatives and the language and stuff like that,” Stephanie Alviani said.

She grew up cooking traditional recipes with her family and continues to do so with her children, Nova and Max.

“I hope the kids feel connected to their heritage and enjoy making the fun things that we eat this time of year and hopefully making them, you know, for generations to come,” Stephanie Alviani said.

Another way she honors her roots is with a new hobby, making ceramics, including ceramic fortune cookies. Her business is known as Fingers crossed Ceramics.

She was one of 25 vendors at the second annual Lunar New Year market in Durham.

“I think it’s a great way for the community to get involved and learn more about Asian culture and celebrating it,” Stephanie Alviani said.

While the Lunar New Year may be a new holiday for some, it’s never too late to learn about traditions that are near and dear to other families.

“It’s important to appreciate diverse heritages, to be a part of and learn about other communities and see how different they are from you so you can enjoy them and just embrace their culture,” Nova Alviani said.