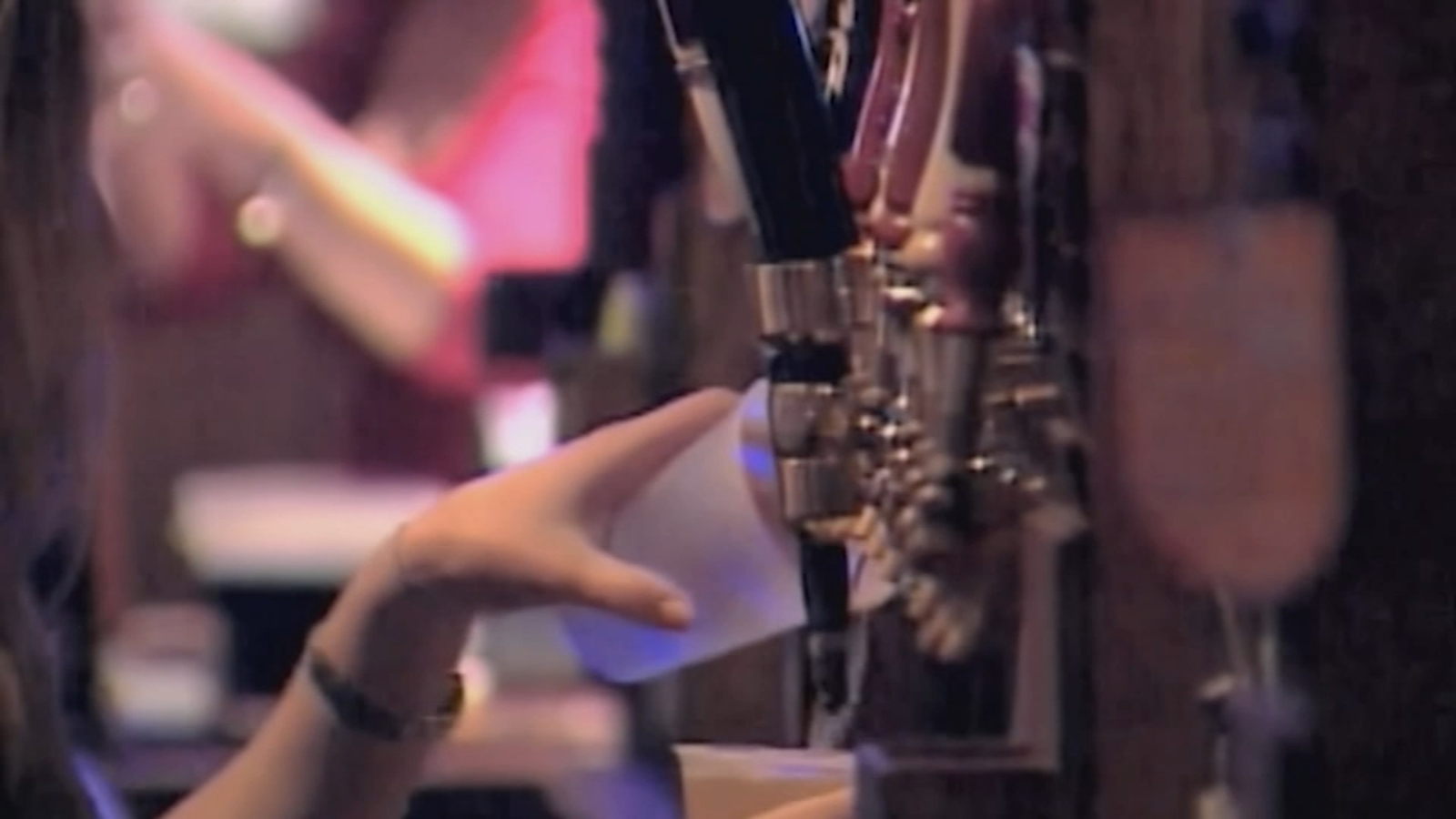 RALEIGH, NC (WTVD) – It’s a new year, and many of us want to change our habits.

Some people do this by starting 2023 with “Dry January”.

It started back in the UK as a public health initiative and now millions of people around the world have decided to give up alcohol for an entire month.

“Everybody else says we’re excited about it in general, so January helps us kick it off and gets people thinking about it,” said Meg Paradise, who is behind Umbrella Dry Bar, Raleigh’s first alcohol-free bar.

They plan to open a physical shop soon, but for now they’re doing pop-ups like the one on Fayetteville Street in downtown Raleigh on Friday.

“I wanted this concept for myself because I quit drinking and wanted to hang out with my friends,” Meg said. “It’s no fun going to a place where there’s only soda and drunk people.”

Meg Mangan, a registered dietitian at UNC Rex, said even a week or few days off alcohol will mean better health.

It also leads to reduced anxiety and less stress. A month off can also be a good time to reflect.

“I think this dry month might allow someone to evaluate their situation,” Mangan said.

Places like O2 Fitness also see the highest number of sign-ups in January. They want to encourage people to stay for a month or more.

“If you’re doing Dry January because you had an accident in December, how are you going to make 2023 better than just this month,” said Doug Whorf, president of O2.

“We’re trying to keep January wet,” Alison said. “I don’t even want to set a dry bar, but I know a lot of people do, and I wish them well, and this is a good way to do it.”