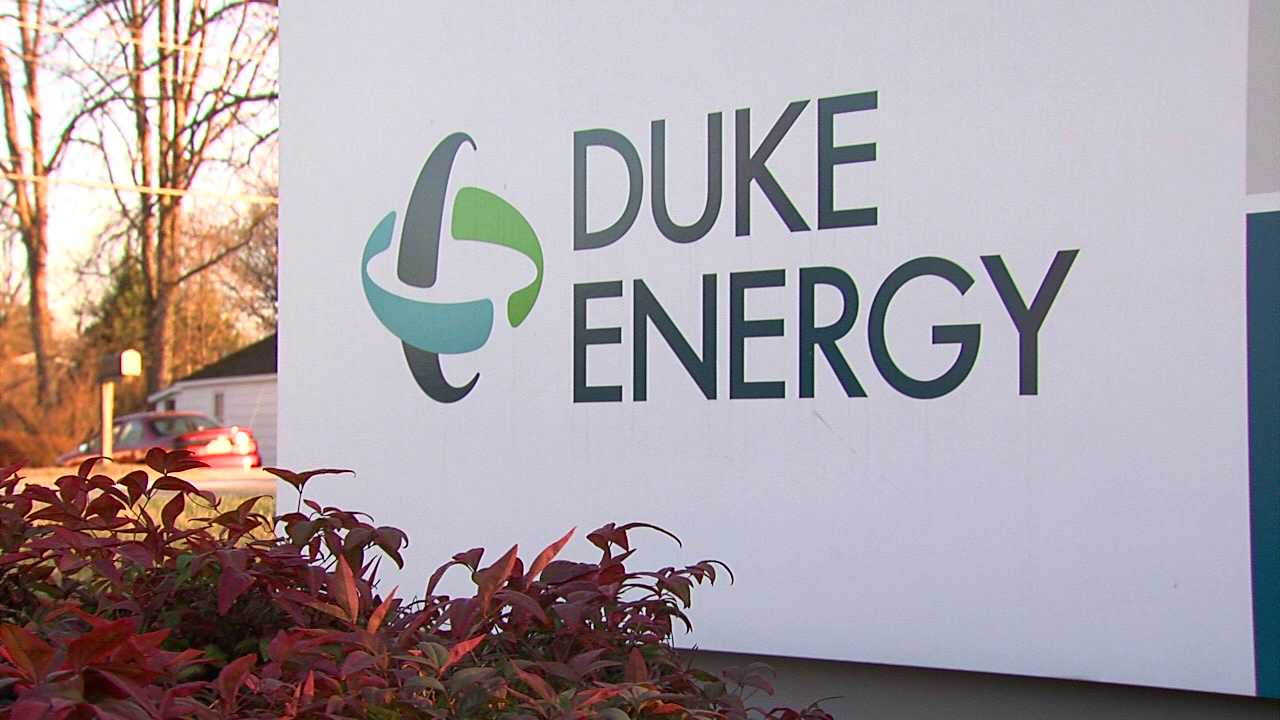 CHARLOTTE, N.C. (AP) — Duke Energy Carolinas asked North Carolina regulators Thursday to allow it to raise residential electricity rates by nearly 18% over three years as part of a broad request to boost revenue for its 2 million customers in the state.

Proceeds from the state Public Utilities Commission’s rate case, the first initiated by a Duke Energy subsidiary since 2019, will go in part to improve the reliability and safety of the electric grid and help harvest more renewable energy, the company said.

Duke Energy Carolinas coverage area covers most of the central and western Carolinas, including Charlotte, Durham and the Triad.

The case rate is similar to one filed in October by Duke Energy Progress, which covers customers in eastern and central North Carolina, including Raleigh, Fayetteville and Wilmington, as well as in and around Asheville. Both companies are subsidiaries of Duke Energy Corp.

The proposal made on Thursday, with annual increases at the start of 2024, 2025 and 2026, would result in a total combined rate increase of 15.7% and 17.9% for private customers. According to a press release, the monthly bills of a typical Duke Energy Carolinas customer who lives in Duke Energy residential properties will increase from $115.01 per month to $127.55 per month starting Jan. 1 of next year.

The offering will generate more than $820 million in additional net retail revenue by 2026, according to the utility.

As with Duke Energy Progress, Thursday’s proposal also includes a new program for low-income customers to reduce their bills and new energy efficiency programs offered to all customers that can lead to savings on their bills.

The Public Utilities Commission, made up of seven members selected by the governor, decides whether to approve or modify the rate requests after holding hearings and receiving comments from advocacy groups, customers and the commission’s community staff.

The bid requests come after Duke Energy’s substations in central North Carolina were damaged by shelling in early December, knocking out power to 45,000 customers in Moore County. And hundreds of thousands of customers of the two subsidiaries in North and South Carolina were exposed until the complete blackout on December 24 during very cold weather when demand for electricity spikes but supply drops.