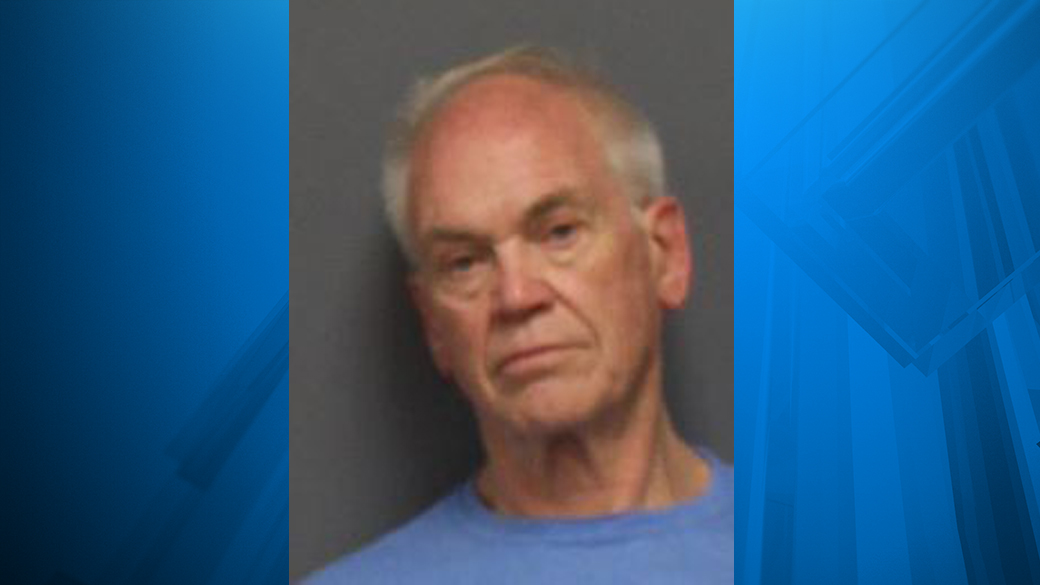 Richard Gene Martin, 73, was arrested in May on multiple counts of indecent liberties, and in July and October more charges were filed, bringing the total to over two dozen separate counts. The officer working on the case said Martin had been sexually assaulting children “for years”.

Martin served as a substitute in the Guilford County School System from 2017 to 2022. The two incidents described in the warrants occurred in March and April 2022, and he has no longer been an active substitute at GCS since April.

The warrants allege that Martin secretly photographed and videotaped the minor girl while she was undressed, and provided her with marijuana. Martin is also accused of using a cell phone to secretly record video under the student’s clothing.

Several images of child pornography are also believed to have been found in Martin’s possession, although it is unclear whether they were made by Martin or otherwise obtained.

His total bail is $2.12 million. He was denied a lower bond at a court hearing Monday.

Reaction to his arrest

Guilford County Schools released the following statement regarding Martin’s arrest in May:

“We are deeply troubled by this news and the appalling breach of trust, and we are providing all necessary resources to support the law enforcement investigation. We encourage anyone with additional information to get in touch. As always, our counselors are available for students who want support.”

GCS officials say substitutes undergo the same vetting as full-time and part-time workers and are conducted by an outside provider. Before these charges, Martin’s record contained only traffic violations.

“I feel bad for the parents and kids who have to go through this, but I just hope Guilford County does better for our kids,” a neighbor of Martin’s, who did not want to be named, said in May.