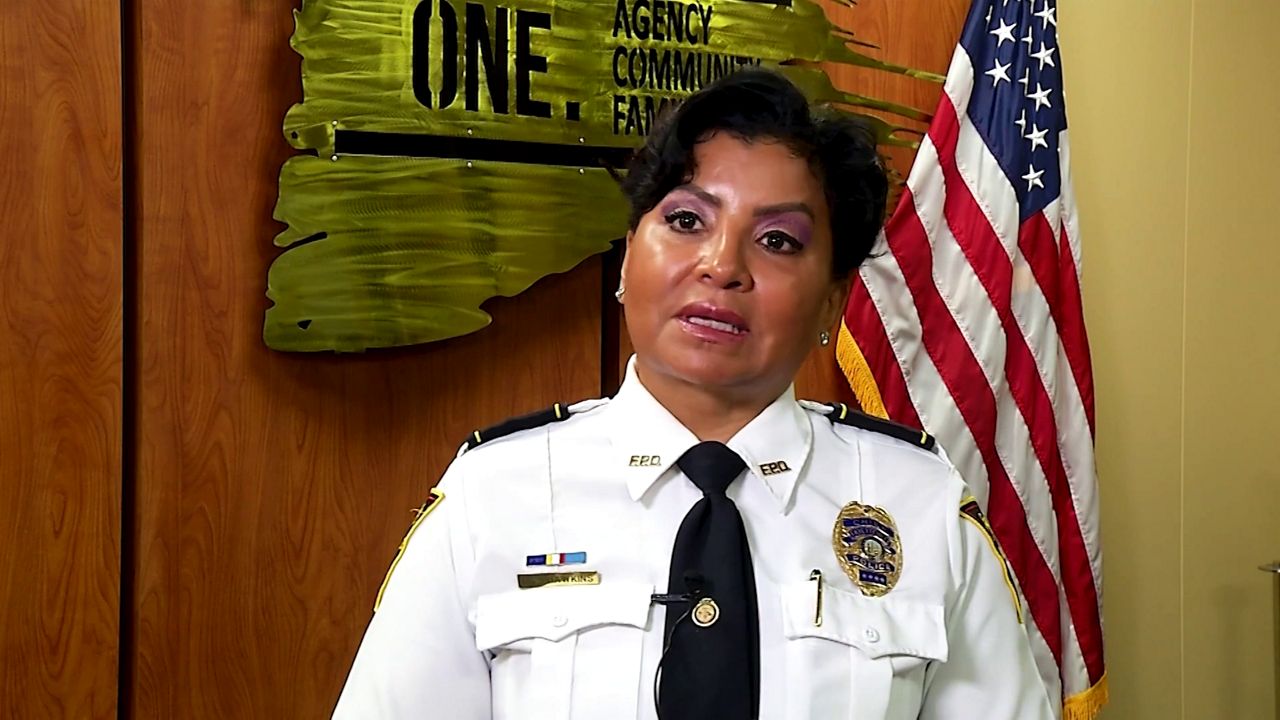 FAYETTEVILLE, NC — Chief Gina W. Hawkins is scheduled to retire from the Fayetteville Police Department at the end of the month.

Hawkins has held the role since 2017.

“Often in my past, I wasn’t as welcomed and supported. But coming here to Fayetteville was a community of real love and a lot of people doing a lot of good work,” Hawkins said.

Hawkins says he’s proud of his team and how they’ve gotten involved in the community.

“Really watching the community grow,” Chief Hawkins noted. – The more they interact with the police department, the more we interact with them, the more aware they are of public safety and what they’re doing. It’s so inspiring and I think that’s why I love what I do.”

Hawkins has also served as a role model for other young women who may one day work in law enforcement.

“More often I see girls in police suits. This is how I see girls telling their parents, “I want to be an officer.” Because they, if they can see it, they can also know that they are too. Representation matters,” she said.

When the public talks about her in the years to come, Hawkins hopes they will remember her love of community.

“It’s not just someone pulling over a car and making an arrest or issuing a ticket,” Hawkins said. “This is really a matter of those who care and love people who serve our community.”

Hawkins says she wants to stay in the public safety profession, but isn’t sure what her next step is yet.

On Feb. 1, current Assistant Police Chief Kemberle Braden will become chief. He has been working at the department since 1996.