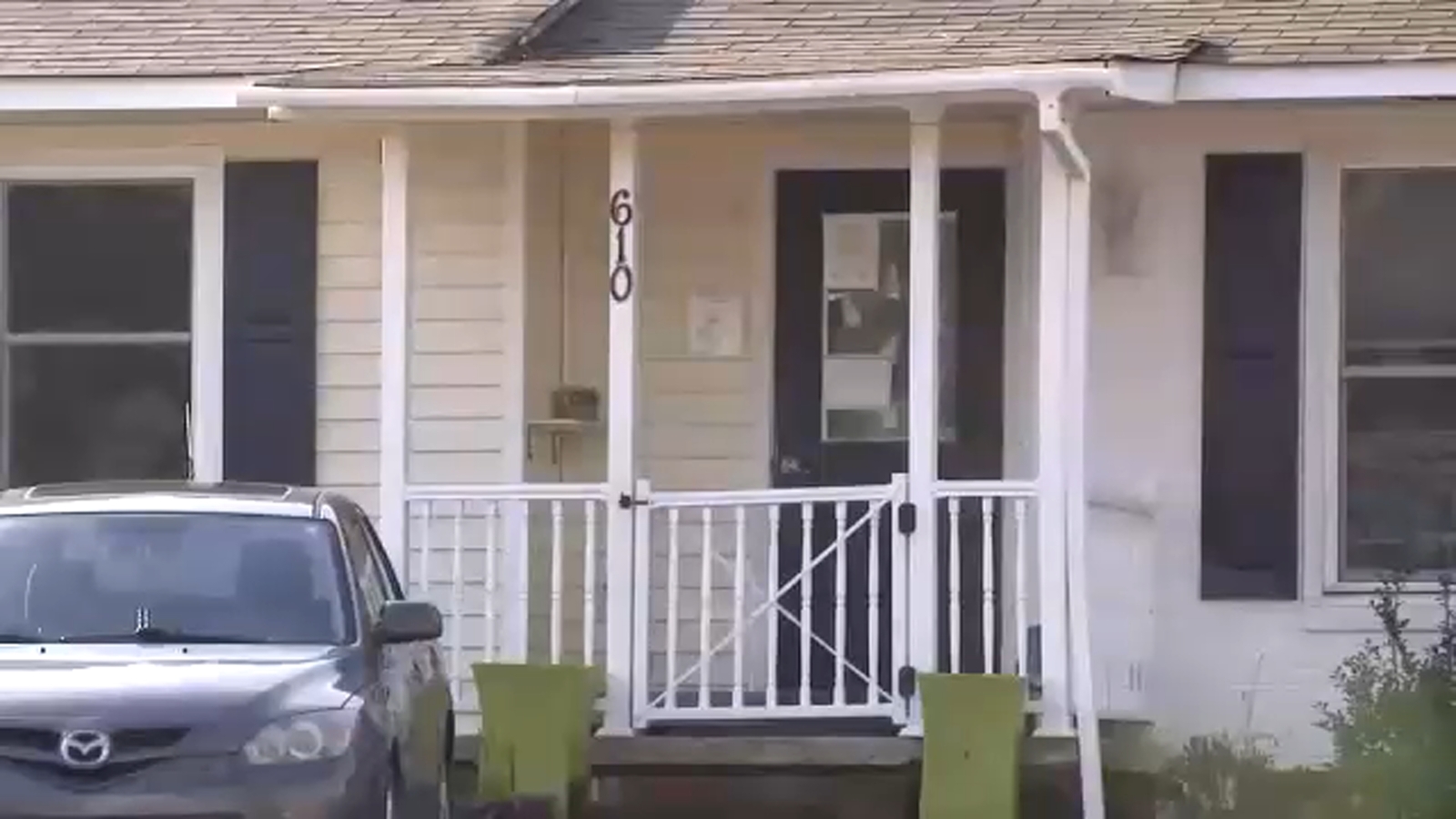 WENDELL, NC (WTVD) — Wendell police are investigating a daycare fire as arson after a bottle of flammable liquid was found near the building.

On Tuesday at 9:34 p.m., police were dispatched to assist the fire department with a report of a fire at ABC Land Daycare on Raymond Drive.

last week, allegations surfaced that an ABC Land daycare worker inappropriately touched several children. This year, three separate complaints were filed against the employee. The case is being handled by the State Bureau of Investigation.

There is no word on whether the arson suspect is connected to the sexual assault allegations.

When officers arrived at the daycare on Tuesday to investigate, they found a bottle of flammable liquid. They said it caused minimal damage to the building.

Meanwhile, a letter sent from ABC Land to parents stressed that the business itself was “not under investigation”.

ABC Land’s Lorraine Dixon said “we are dealing with serious allegations against one of our staff”. She added that the abuse of DHHS & Neglect is also being investigated.

She said an abuse and neglect team made an unannounced visit to her business on January 9 to begin an investigation.

The employee is on leave pending the completion of the investigation.