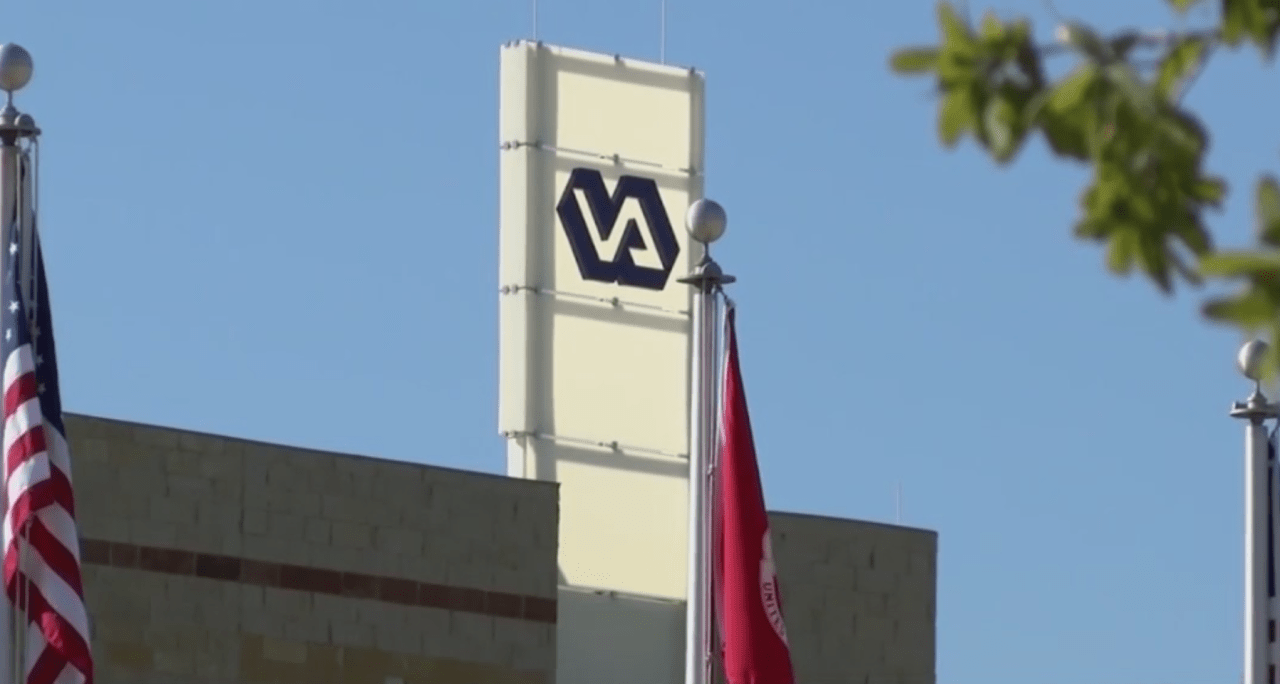 RALEIGH, NC (WNCN) — Millions more veterans will have access to what the Department of Veterans Affairs believes is life-saving.

Starting Jan. 17, veterans, including those not enrolled in the VA system, who are experiencing a suicidal crisis can get free care at the VA and other facilities.

Retired Marine Corps Gunnery Sergeant Jeff Sherman served 23 years in the Marine Corps. He is currently at home as the Kerry Post Commander.

“We saw things that most people would never see,” Sherman said.

After leaving the war, he continued to see them.

“My mindset is still almost in a war zone, and coming home without treatment, it’s really hard for me to separate, you know, being in New Jersey and seeing the garbage and thinking I’m back in Iraq or Afghanistan and it’s going to blow up Sherman said. said.

Sherman credits Durham State, Virginia, with saving his life, as he attended therapy there for four years.

“I saw my friends, 23 of them, take their own lives because they didn’t have anyone to talk to, and that was the hardest thing for me, knowing they were suffering,” Sherman said. “I don’t want to talk about difficult things, but sometimes you have to.”

He talks openly about these difficult topics because he wants other veterans to seek help when they need it.

Retired Marine Master Sergeant Rod Fuller said it took him about a decade after retirement to seek the help he needed.

“I think the biggest challenge they’re going to have is convincing a veteran to go,” Fuller said of the program.

Facing anger issues, sleep deprivation and depression when he retired, someone who knew what he was going through convinced him to seek help from the VA.

“That’s what got me in, another veteran convinced me, because otherwise, you know, who knows what would have happened to me by now,” Fuller said.

The VA said it would cover up to 30 days of inpatient care and up to 90 days of outpatient care.

“This is incredible, and I hope this will allow veterans who may not be financially solvent to be able to apply and get help,” Sherman said. “I pray to God they will.”

The Veterans Crisis Line is available 24/7 by dialing 988 and pressing 1.

If you or someone you know is experiencing a suicidal crisis, some resources include:

– Other Crisis prevention and support resources can be found HERE.