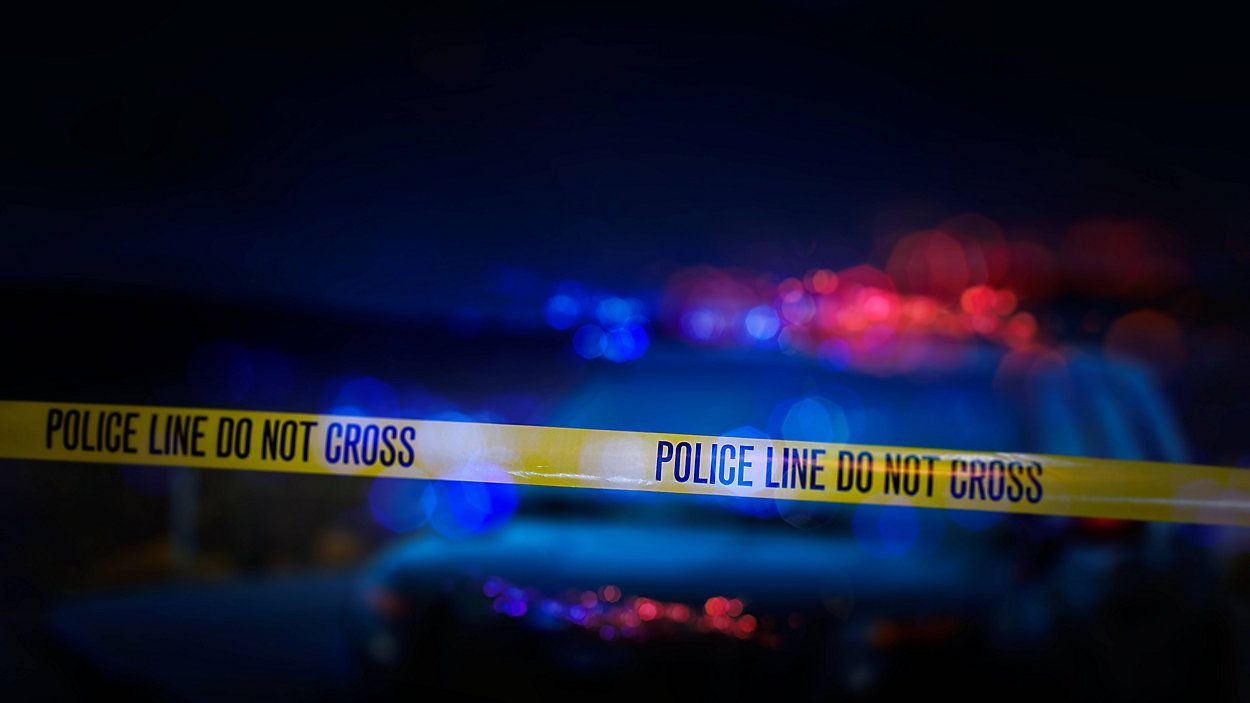 HASTONIA, N.C. — Police are looking for a man they say shot and killed his stepfather Wednesday night.

Christopher Lee Hill, 23, is wanted on warrants for first-degree murder, the police say. He is considered armed and dangerous.

Christopher Hill, 23, was charged with the 1st degree murder of his 34-year-old stepfather.

Hill is considered armed and dangerous. If you see Hill, 📞911

Around 10:30 p.m., police say 34-year-old Braxton Farquhar was shot outside his home on Sixth Avenue. He was pronounced dead at the scene.

During the investigation, authorities say Hill, Farquhar’s stepson, was identified as the suspect.

Police are asking anyone with information about Hill’s whereabouts to contact emergency services immediately. If you have seen, you should not approach the authorities like Hill.