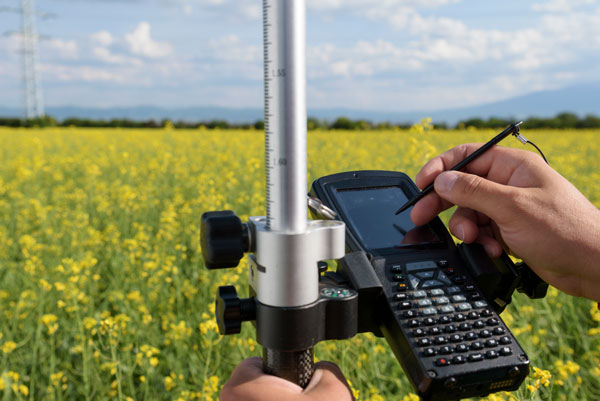 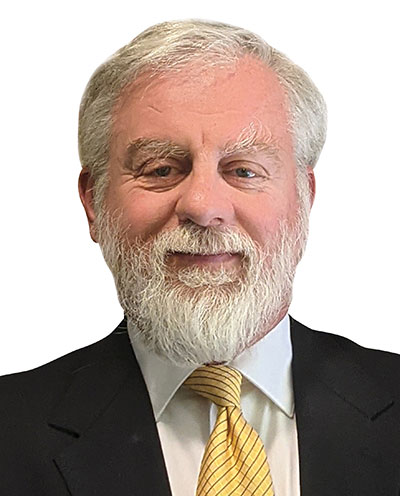 On the cover of this issue, a man with a leader’s backpack, a GNSS receiver and a tablet computer is filming in a complex and challenging urban setting. The same block leader can also be mounted on a drone. One of the participants in this month’s cover describes the role of aerial photography in architecture, engineering and construction (AEC). Satellite navigation, remote sensing, cartographic software, a wide variety of platforms and increasingly powerful handheld computers are key components of today’s geospatial technology ecosystem. The current generation of surveying equipment has more than halved field work over the past two decades, while significantly improving the quality of the data collected.

The AEC industry expects surveyors to be “a bridge between the existing landscape and the design landscape,” said another participant on our cover. Unlike traditional boundary surveying, he explained, surveying for the AEC requires consideration of a detailed three-dimensional world. It also involves much more stakeholders and much more responsibility.

The tight integration of GNSS, inertial systems, leaderboards, and 360 ° spherical imaging into mobile mapping systems makes 3D modeling possible, and traditional GNSS or optical meters become obsolete. However, while inertial systems are invaluable for bridging short gaps in the availability and reliability of GNSS signals, they are far from the panacea that is sometimes claimed, as Brad Parkinson reminds us in an interview with Dana Howard, also in this issue.

Surveying for AEC requires at least centimeter accuracy. Problems of surveying in urban environments include urban canyons that are occult signals and create multi-pass, traffic and multiple layers of underground, aboveground and aboveground infrastructure.

In addition to the construction phase, 3D survey data is increasingly being used to create digital duplicate buildings that facilitate their operation and maintenance throughout their life cycle and help reduce carbon emissions. Once they have completed the initial survey, surveyors often set the controls to be used to drive the car – the subject of our cover in next month’s issue.

In this issue we also:

• Open the Letters to the Editor section to make more room for debate in the GNSS / PNT community on the most important issues it faces.

• Report of a study by the Jet Propulsion Laboratory on the impact on the ionosphere of a huge volcanic eruption in Tonga and the beginning of the establishment of an early warning system for natural hazards based on GNSS.

• Offer three studies: one on real-time simulator testing using the NMEA data stream, one on the first transmission of L1C / B signals by QZSS and one on car-to-car testing in major metropolitan areas.

All of these achievements, however, are compromised when GPS is compromised. At the beginning of the month3 members of our editorial advisory board comment on the recent threat to GPS satellites from the Russian government.