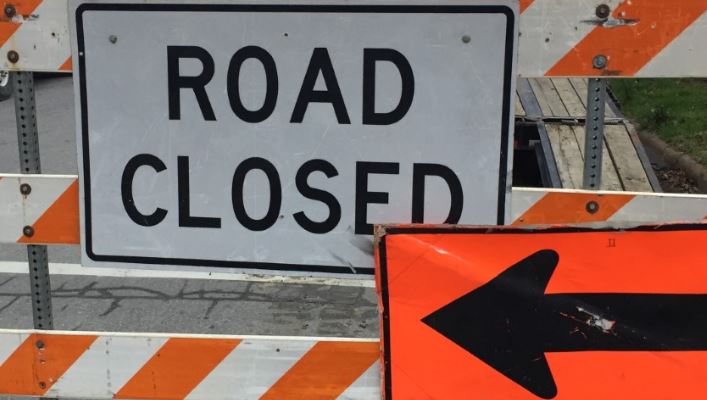 MAGNOLIA, NC (WNCT) — Authorities have closed a portion of US Hwy. 117 South Tuesday morning after “multiple vehicle accidents” occurred amid hazardous conditions associated with what was determined to be a prescribed fire nearby.

The closed part expands from Sheffield Road near Magnolia to Brooks Queen Road near Rose Hill.

The crashes happened around 5:30 a.m. Tuesday morning, according to a news release from Duplin County Emergency Services. At about 6:30 a.m., Fire Marshal Matthew Barwick said part of the highway was closed because heavy smoke in the area “made the road impassable.”

In an update released later Tuesday morning, officials said emergency crews were working to close the highway after the crashes. Officers from the North Carolina Forest Service, the North Carolina Department of Transportation and the State Highway Patrol assisted with the emergency response. Rose Hill-Magnolia Elementary School was locked down early at 10 a.m. due to smoke seeping into the school buildings and grounds.

Officials determined the smoke was coming from a “legal, prescribed fire on private property that occurred over the weekend and was still burning,” according to a news release.

“Weather conditions such as low relative humidity and light winds caused smoke to persist in the area,” the release said. “No structures were involved in the fire and no major damage was reported.”

Crews are monitoring the situation and working to reopen the highway as soon as possible, officials said.

Highway in NC closed due to hazardous conditions

Source link Highway in NC closed due to hazardous conditions