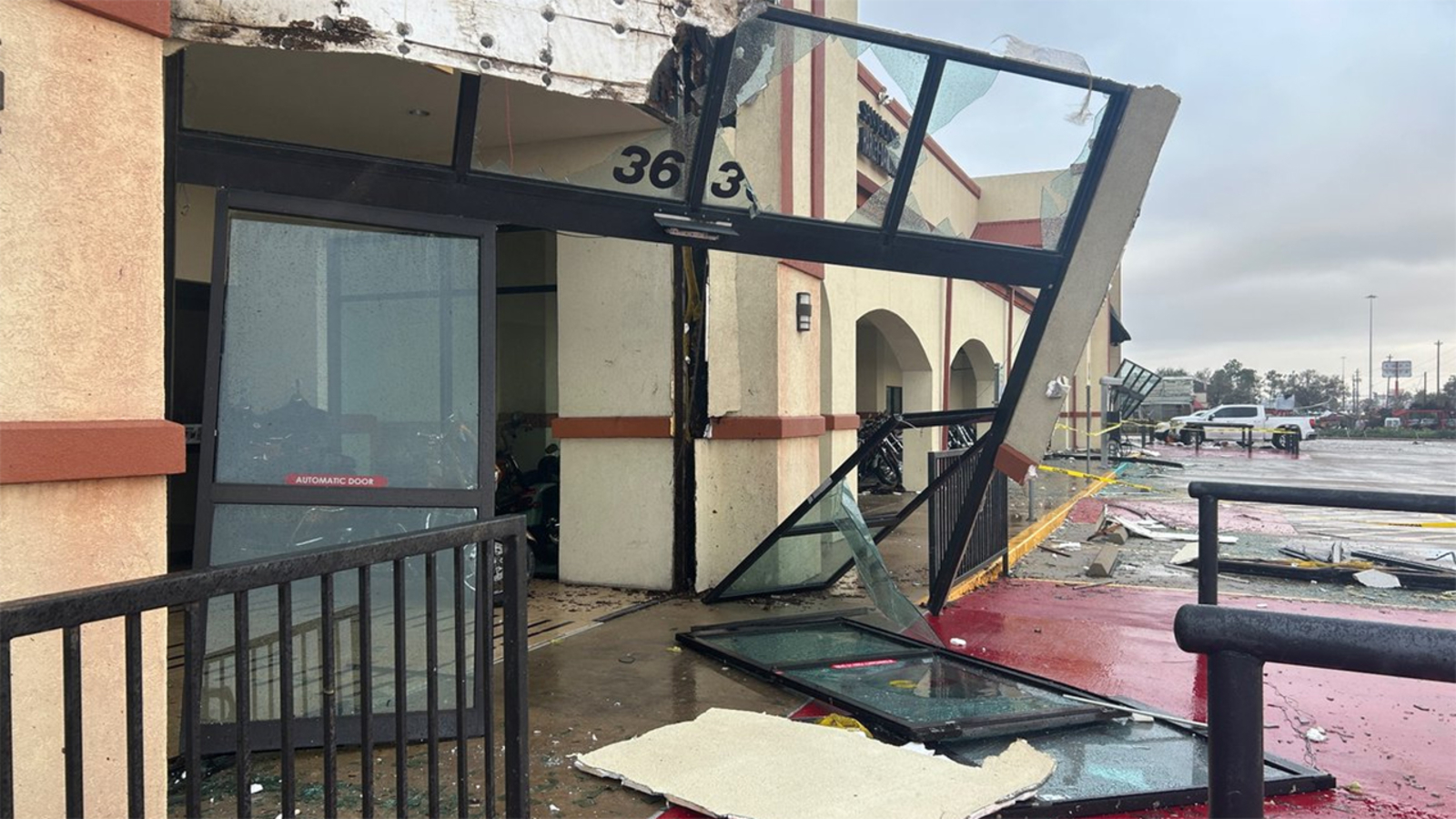 The National Weather Service declared a tornado emergency for the area, warning that a “large, extremely dangerous and potentially deadly tornado” was on the ground Tuesday afternoon heading toward Baytown, about 25 miles (40 kilometers) east of Houston. The warning expired as the system moved east.

There were downed power lines and damage to homes and businesses in Baytown, but no major injuries were reported, Baytown spokesman Jason Calder said.

Footage from Houston television station KTRK showed damage to buildings and power lines in Pasadena, a city southeast of Houston. There were no immediate reports of casualties.

PowerOutage.us, a website that collects live data on utility outages across the United States, said about 123,000 Texas customers were without power Tuesday afternoon, mostly in the Houston area and surrounding counties.

It was the start of what was expected to be a stormy day on the Gulf Coast. The Storm Prediction Center in Norman, Oklahoma, said areas along the coast from Houston to the Florida panhandle could see tornadoes, strong winds and hail on Tuesday.