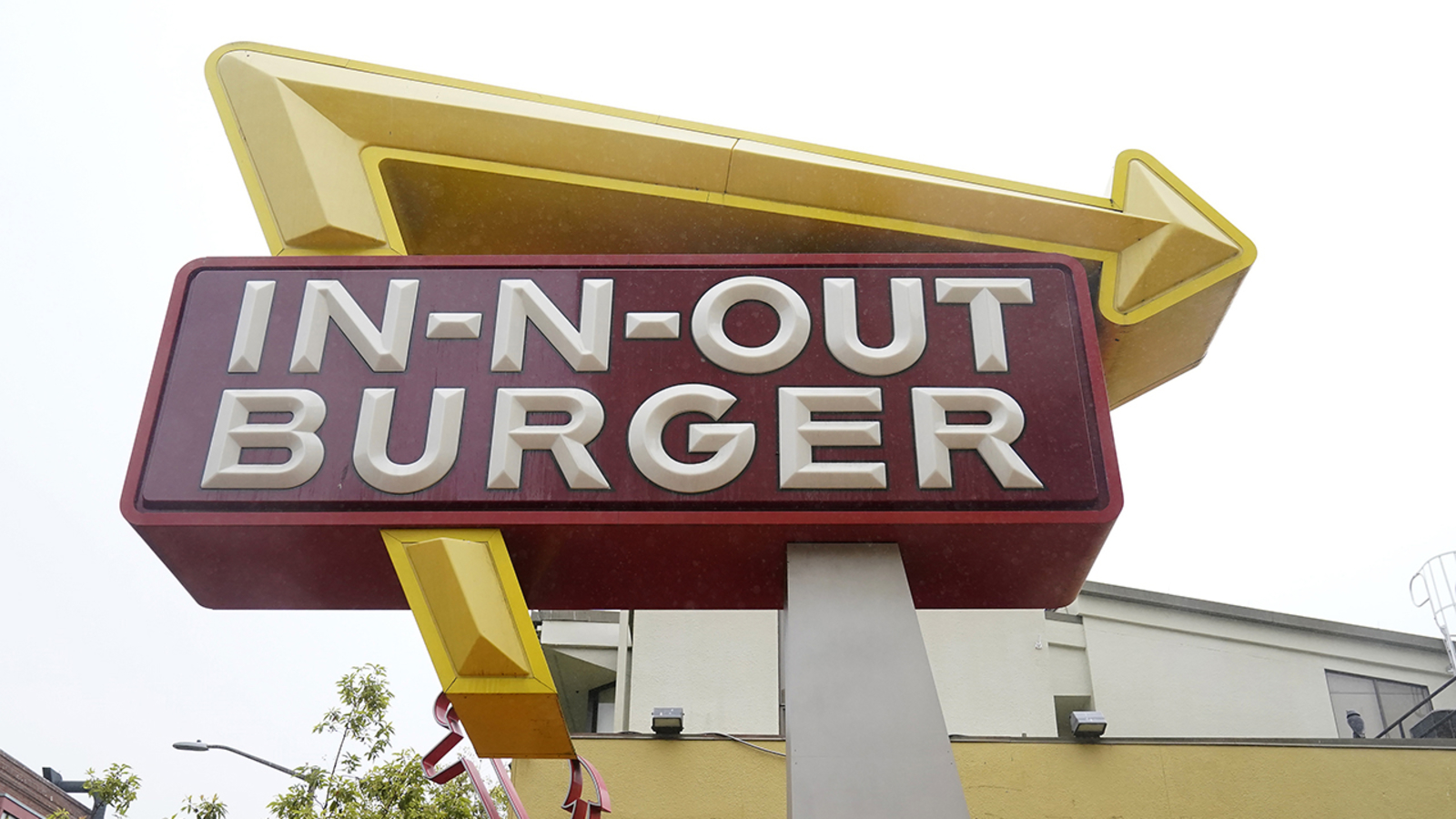 FRANKLIN, Tennessee – In-N-Out Burger announced Tuesday that it plans to open a corporate office in Tennessee and restaurants in and around Nashville by 2026, marking the company’s first expansion east of Texas.

Gov. Bill Lee joined In-N-Out Burger owner and president Linsey Snyder, along with other state and company officials, in announcing plans to build an office in Franklin, a suburb south of the Nashville metro area.

Construction on the 100,000-square-foot (9,300-square-meter) office building is expected to begin in late 2024 and be completed by 2026. The east office will support business functions ranging from operations management to information technology.

Founded in 1948 by Harry and Esther Snyder as California’s first hamburger stand, In-N-Out is still owned and operated by the Snyder family. Its corporate offices are in Irvine and Baldwin Park, California, and there are currently 385 locations throughout California, Nevada, Arizona, Utah, Texas, Oregon and Colorado.

Lynsey Snyder, granddaughter of Harry and Esther Snyder, hinted that the Tennessee expansion will lead to restaurants in other states.

“Knowing that we’re going to be shipping from our warehouse in Texas, we mentioned, we didn’t name anybody — there’s a path there that could cross several other states,” Snyder said. “So don’t worry, there are others that will eventually be included in this plan.”