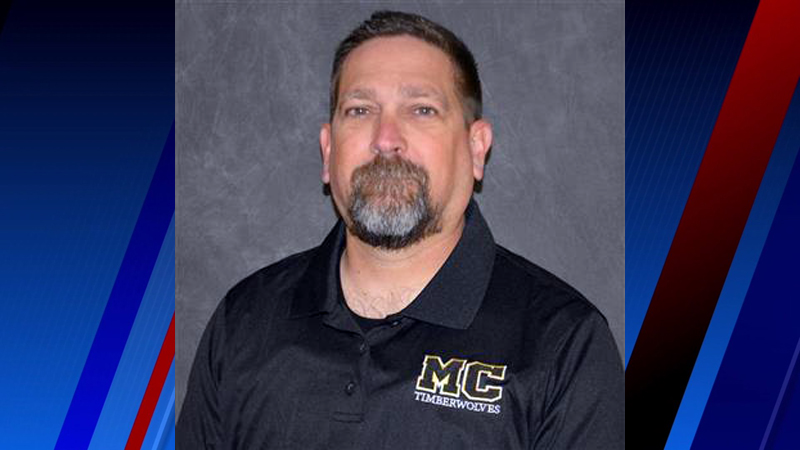 MONTGOMERY COUNTY, NC (WGHP) — A Montgomery County teacher suspended after loaded gun and ammunition was found in his desk and then under investigation for hooliganism was accused.

According to the SBI, on January 28, 2022, they were contacted by the Troy Police Department to investigate allegations of statutory rape involving Jason Matthew Hensley, who was a teacher in Montgomery County Schools at the time.

Warrants obtained by FOX8 on Wednesday show that a grand jury indicted Hensley on Monday on four counts of statutory sex crimes and four counts of sexual exploitation of a minor, and he was arrested the same day.

Warrants say Hensley “engaged in sexual intercourse” with the unnamed 14-year-old victim. The four separate indictments show dates of the offense between September 2019 and January 2020.

Hensley was a reserve officer for the Mount Gilead Police Department after leaving the reserve to take a teaching job. He was dismissed from the police department in February 2022.

The Montgomery County School System confirmed that Hensley resigned “in lieu of termination” on Feb. 11, 2022, a week after he was initially suspended.

The Troy Police Department’s request to investigate came before a search of Hensley’s office in February 2022, where guns, ammunition and knives were seized. The Montgomery County Sheriff’s Office said the principal of Montgomery County Schools requested a search due to reports of a teacher with a gun in his classroom.

The gun found on campus was not a police-issued weapon, and the school was not under its jurisdiction, according to the Mount Gilead Police Department.

“The school system is devastated by this serious breach of trust,” the school district wrote, declining to comment specifically on the matter at the time.

He was given a bail of 1 million dollars.