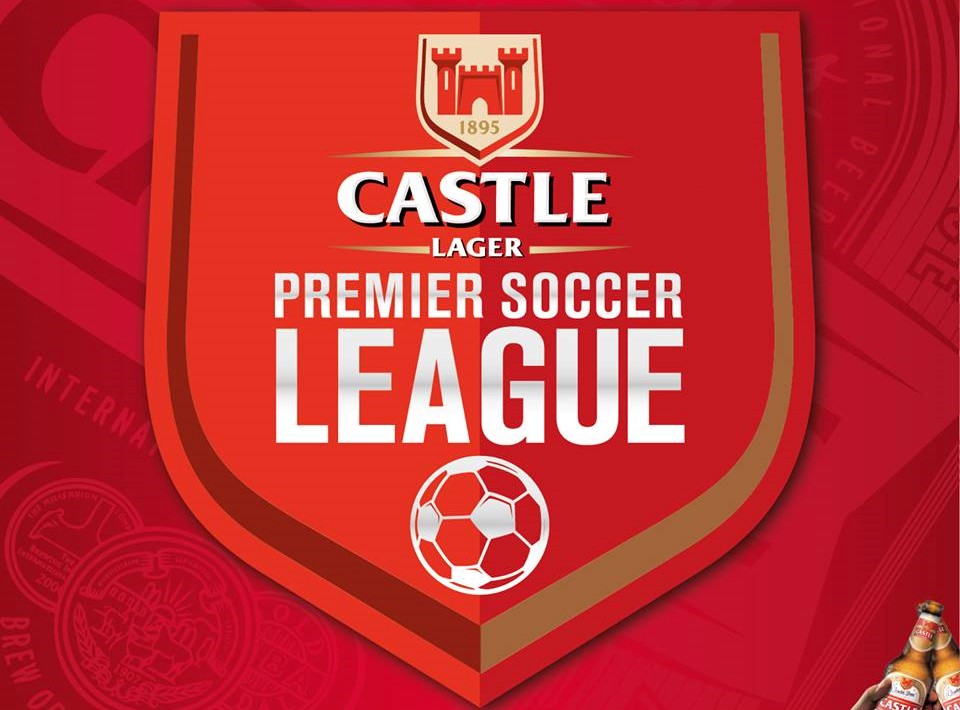 Follow our live broadcasts of the 4th round of the Castle Lager Premiership Championship.

41 ′ Corner in the FCP. There is a violation, and the goalkeeper hits from the penalty spot in the direction of “Dynamo”.

37 ′ The game is temporarily suspended, as the goalkeeper of “Dynamo” Mvule received medical treatment.

33 ′ FC Platinum gets their first real chance when Bhebhe interrupts his marker before getting a spot in the penalty area, but can’t perfectly pack his shot, and Mwula is easily going.

23 ′ Great chance lost !! “Dynamo” launches a quick meeting, and Zhor runs to get to the end. The captain comes 1 on 1 with Marie, who goes forward, but he shoots straight at the goalkeeper.

19 ′ Antonio Dancing makes his way into the penalty area and makes a good cross. There are no takers, and the FCP eliminates the danger.

The 15 ′ FCP are starting to find their feet as they retain possession but have no chance yet.

A free kick 10 feet towards Dynamo outside the penalty area. No problem for Mhara, who easily picks up the ball.

3 ′ Great chance! Nekhwa sends the ball to Paga, who deploys a dangerous cross into the penalty area. Katema waits and meets his head at close range, Mhari responds quickly to parry the ball.