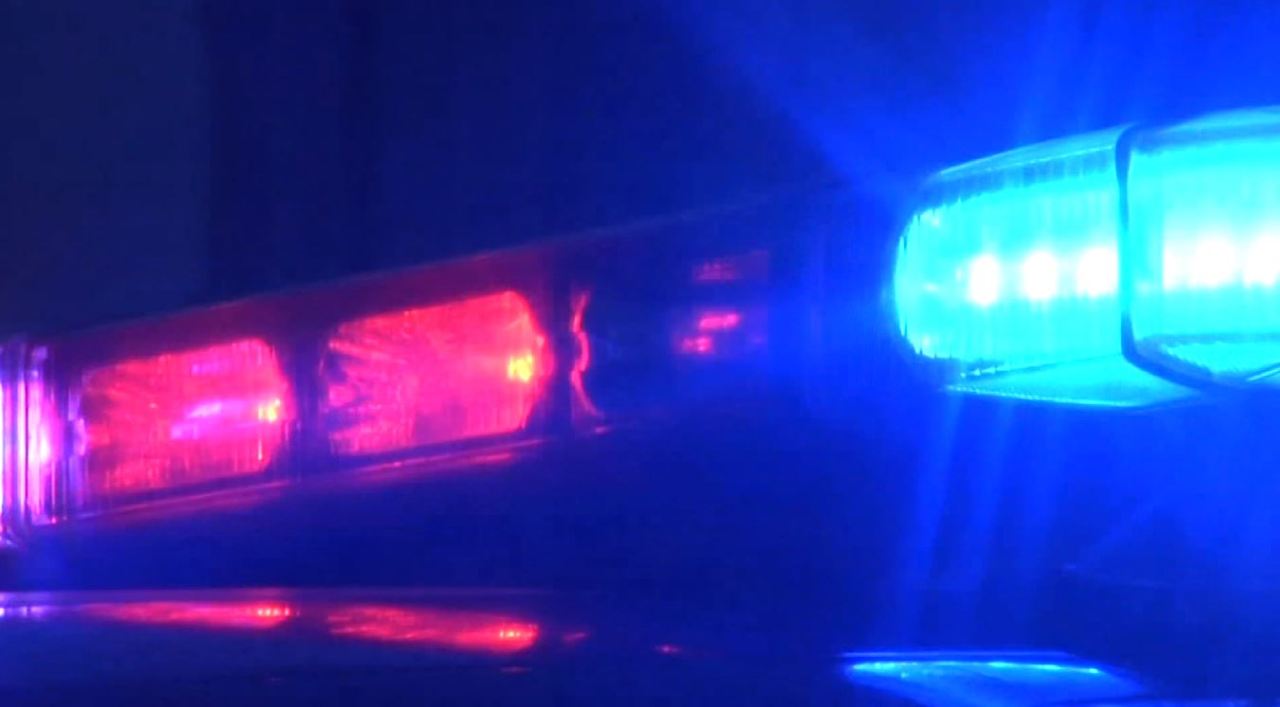 MYRTLE BEACH, S.C. (WBTW) — A 26-year-old man arrested Tuesday afternoon in Myrtle Beach has been charged in the killing of a woman who has been missing in the Wilmington, North Carolina area since Friday, police said.

William Haven Hicks was in the Myrtle Beach jail Wednesday afternoon. Wilmington police said in a Facebook post. He will be charged with first-degree murder, kidnapping and robbery with a dangerous weapon in the death of KC Johnson, who went missing in the 1900 block of Trudd Court on Friday but was not reported missing until Saturday, she said. the police

Johnson was killed Friday in the 1300 block of Kings Street, according to police, who said the two had only recently met through social media.

Hicks was arrested around 4 p.m. Tuesday at a family member’s home in the 1900 block of Culbertson Avenue, according to Myrtle Beach police Sgt. Tom West.