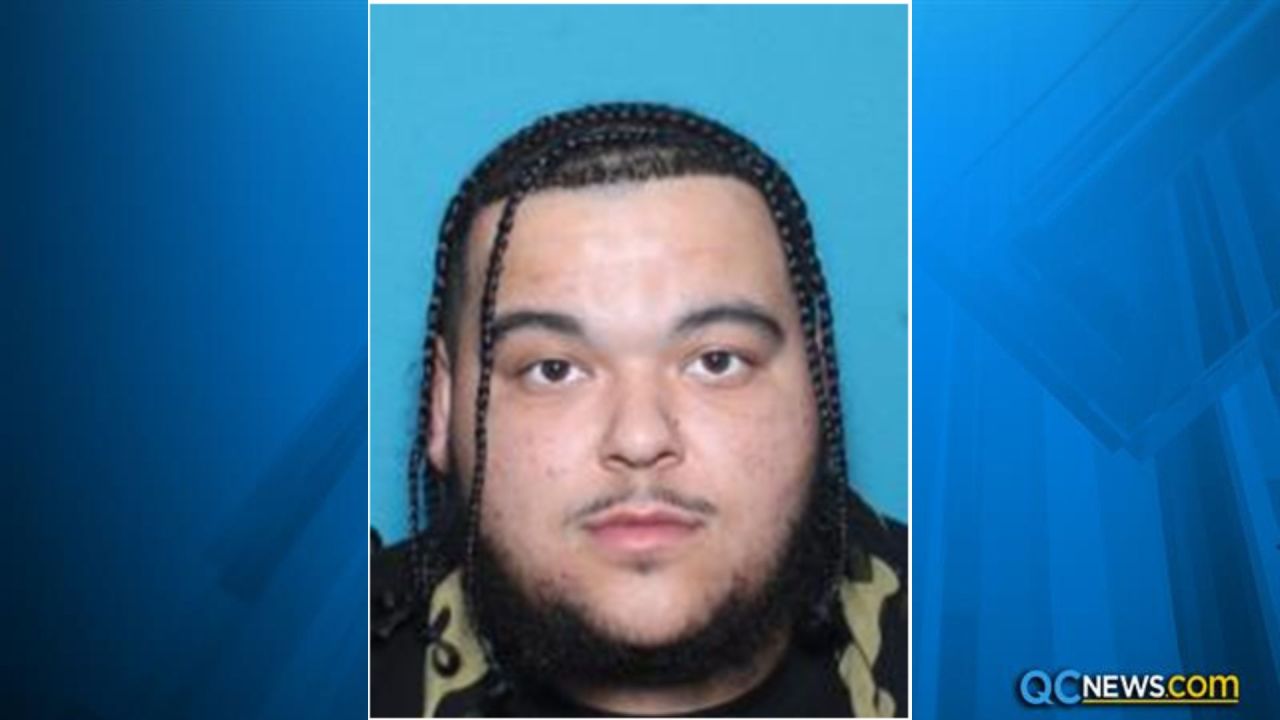 GASTONIA, NC (QUEEN CITY NEWS) — Police are searching for an “armed and dangerous” man suspected of shooting his stepfather outside a Gastonia home Wednesday night, according to the Gastonia Police Department.

Police said officers responded to the home around 10:30 p.m. in the 100 block of W. Sixth Avenue after receiving a call of multiple gunshots.

When they arrived, police said 34-year-old Braxton Devin Farquhar was found outside his home with at least one gunshot wound. He was pronounced dead at the scene.

An arrest warrant was obtained charging Hill with first degree murder. Police said he should be considered armed and dangerous.

Anyone with information on Hill’s whereabouts is asked to call 911 immediately and to stay away from the suspect.

Man accused of shooting and killing stepfather in Gastonia: police