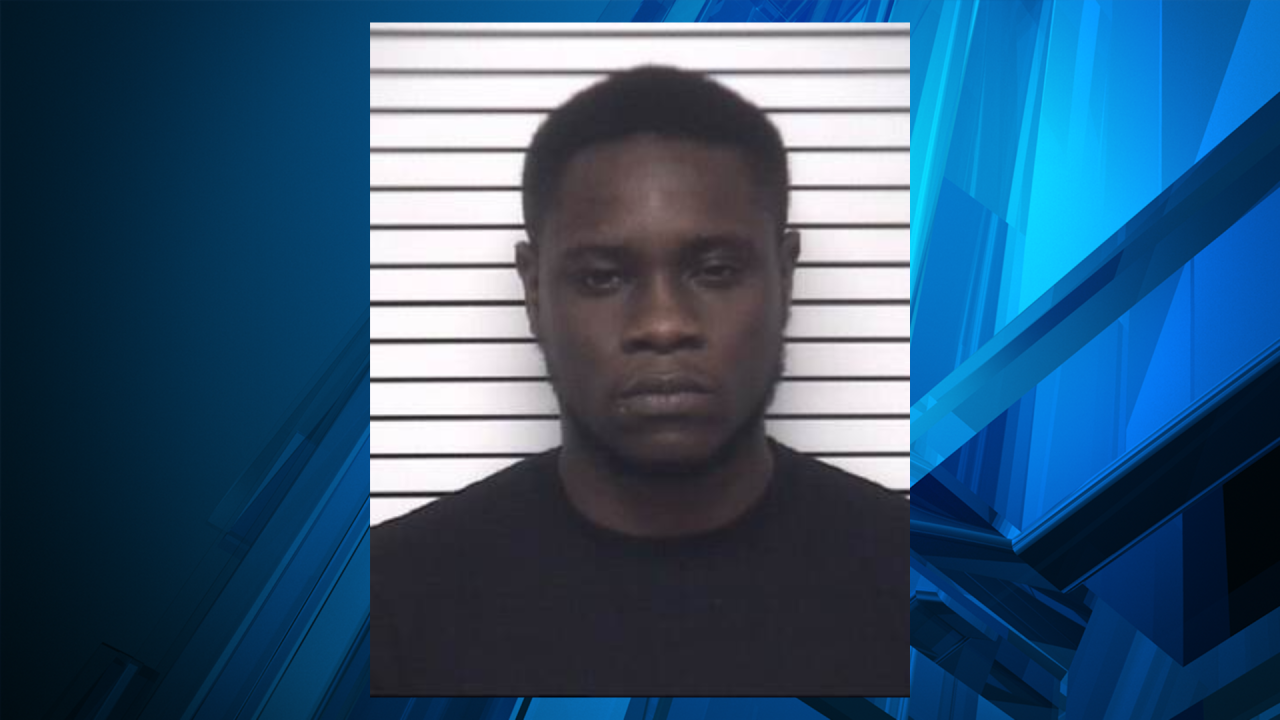 STATESVILLE, NC (QUEEN CITY NEWS) – A man was arrested after a cocaine bust and drug paraphernalia found in his car in Iredell County the sheriff.

Christopher Quattlebaum, 30, is accused of:

The incident occurred on December 30, 2022, on West Debbie Lane near Shumaker Drive in Statesville.

Deputies say they made a traffic stop for an equipment violation, and while speaking with Quattlebaum, other deputies searched the vehicle.

Cocaine and drug paraphernalia were found during the search.

Quattlebaum was taken to the Iredell County Detention Center and held on $7,500 bond.

Records show he is currently on probation for possession of cocaine.