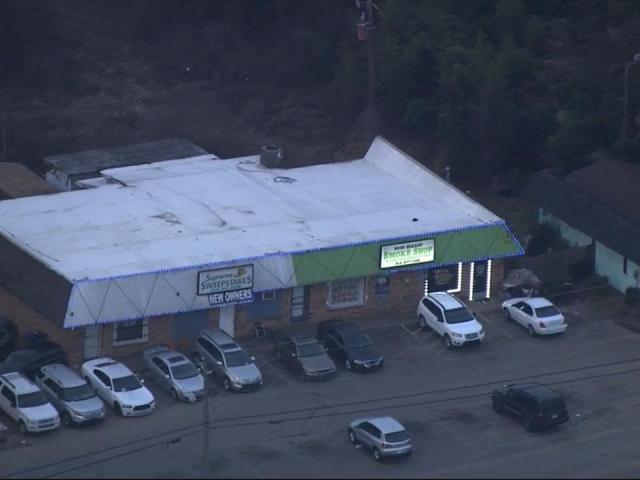 RALEIGH, NC — A man died Tuesday morning while in Raleigh police custody after officers used a Taser in an attempted arrest.

“During [the] course [the] investigation, an arrest decision was made,” Patterson said.[Then,] the subject ran away from the officers.

“At that time, the police tried to detain a person. He resisted, as a result, a stun gun was used.”

Patterson said the man fled into the woods.

“Officers were then able to take the man into custody and place him in handcuffs where he later became unresponsive,” Patterson said. “Our employees performed life-saving measures, an ambulance was called.

“The individual was taken to hospital where he later died.”

According to the police, no shots were fired.

Patterson said six officers were involved in the incident. The officers are on administrative leave, which Patterson said is standard procedure in the event of an officer-involved shooting or in-custody death.

“I will tell you that any time there is a loss of life, the department takes it very seriously,” Patterson said. “We will ensure a full investigation.”

WRAL News reported that Supreme Sweepstakes customers were told to stay indoors during the incident. They were unable to get to their cars in the parking lot, sources said.

About 10 police SUVs were at the scene, and crime scene tape blocked off the mall and a nearby gas station. There were five evidence signs in the parking lot.

WRAL News is working to learn more about what happened.

The state Department of Public Safety defines a death in custody as:

The death of any person who is in custody, under arrest or in the process of being arrested, committed for incarceration, or in a municipal or county jail, a state prison, a state prison boot camp, a prison boot camp contracted by the state, any state or local contract facility or other local or state correctional facility (including any juvenile facility).

Man dies in custody after Raleigh police use Taser, no shots fired