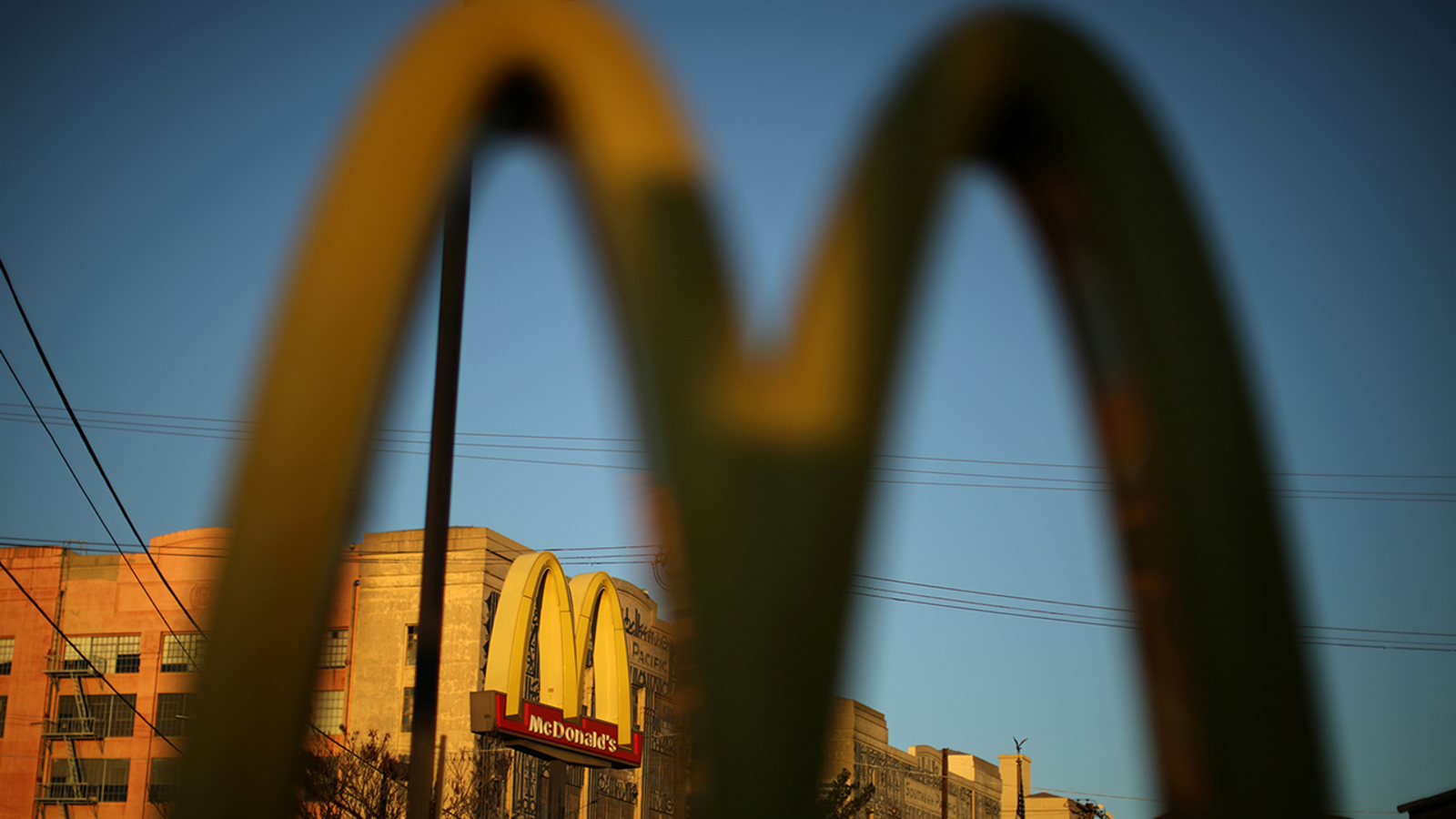 NEW YORK — McDonald’s plans to cut some of its corporate workforce, CEO Chris Kempczynski said in a memo to employees Friday.

“We’ll be evaluating roles and staffing levels in some parts of the organization, and we’re going to have some difficult discussions and decisions,” Kempszynski said. “Certain initiatives will be de-prioritized or stopped altogether. This will help us move faster as an organization while reducing our global costs and freeing up resources to invest in our growth.”

McDonald’s has been the star of the pandemic, with people ordering more takeout from the company in the early days of Covid and sales rising over the past year as inflation has forced restaurant-goers to seek cheaper options.

But the company said it’s not resting there, the CEO said, outlining a plan to break down internal barriers, boost innovation and cut work that doesn’t align with company priorities.

McDonald’s also plans to accelerate the pace of restaurant openings to respond to increased demand. The company said it sees opportunity for further growth in many key markets.

“While we have much to be proud of, you also told us we could do more,” Kempczynski wrote to employees. “We perform at a high level, but we can do better.”

The company needs to become faster, more innovative and more efficient, he said. In an interview with the Wall Street Journal on Friday, Kempczynski said that means the company will announce layoffs.

“Some of the jobs that exist today will either be moved or those jobs may disappear,” Kempczynski said.

McDonald’s says it plans to announce its future staffing plans by April 3.

Kempczynski said he expects to save money as part of the staffing changes, but doesn’t have a specific dollar amount to cut or the number of jobs he wants to cut, the Journal reported.

According to McDonald’s latest annual report, there were about 200,000 corporate employees and company-owned restaurant workers at the end of 2021. More than 75% of them were located outside the United States. More than two million people work at McDonald’s franchise locations around the world.

Some of America’s biggest companies have announced layoffs in recent weeks, including Amazon, Salesforce and Goldman Sachs.

* Get news from eyewitnesses

* Send us a news tip

McDonald’s to lay off some corporate staff; the company says restaurants are not affected

Source link McDonald’s to lay off some corporate staff; the company says restaurants are not affected