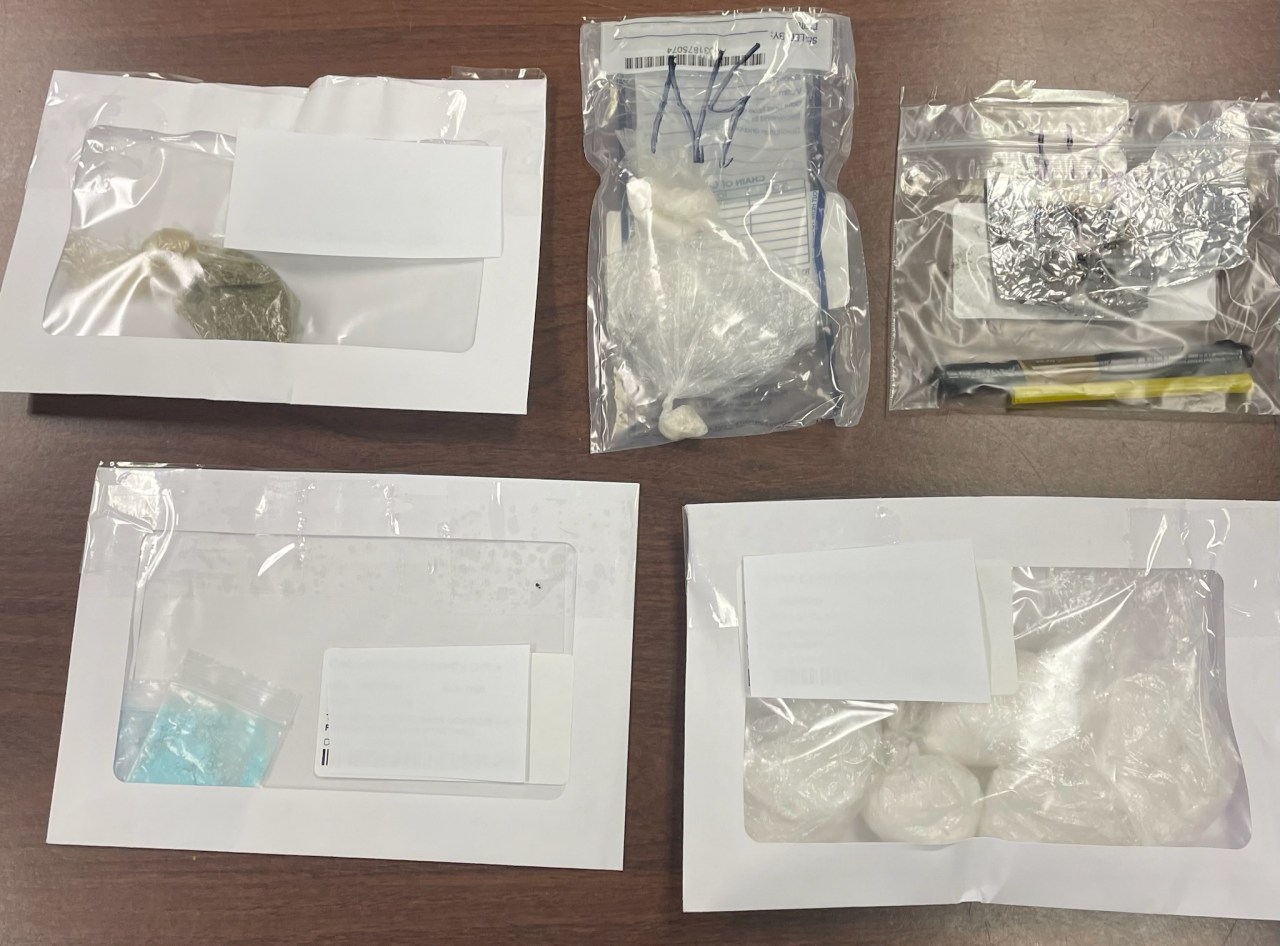 NEWTON, NC (QUEEN CITY NEWS) — Deputies seized methamphetamine and fentanyl after stopping a vehicle for no titles in Catawba County early Wednesday morning, according to the Catawba County Sheriff’s Office.

During the stop, a K-9 “sniffed” the vehicle and alerted to the presence of drugs inside, the sheriff’s office said.

A man is wanted after beating his ex-girlfriend to death at a Kings Mountain convenience store, police say

Deputies said they found 133 grams of methamphetamine, 7.6 grams of fentanyl, 4.5 grams of marijuana, and drug paraphernalia during a search of the vehicle.