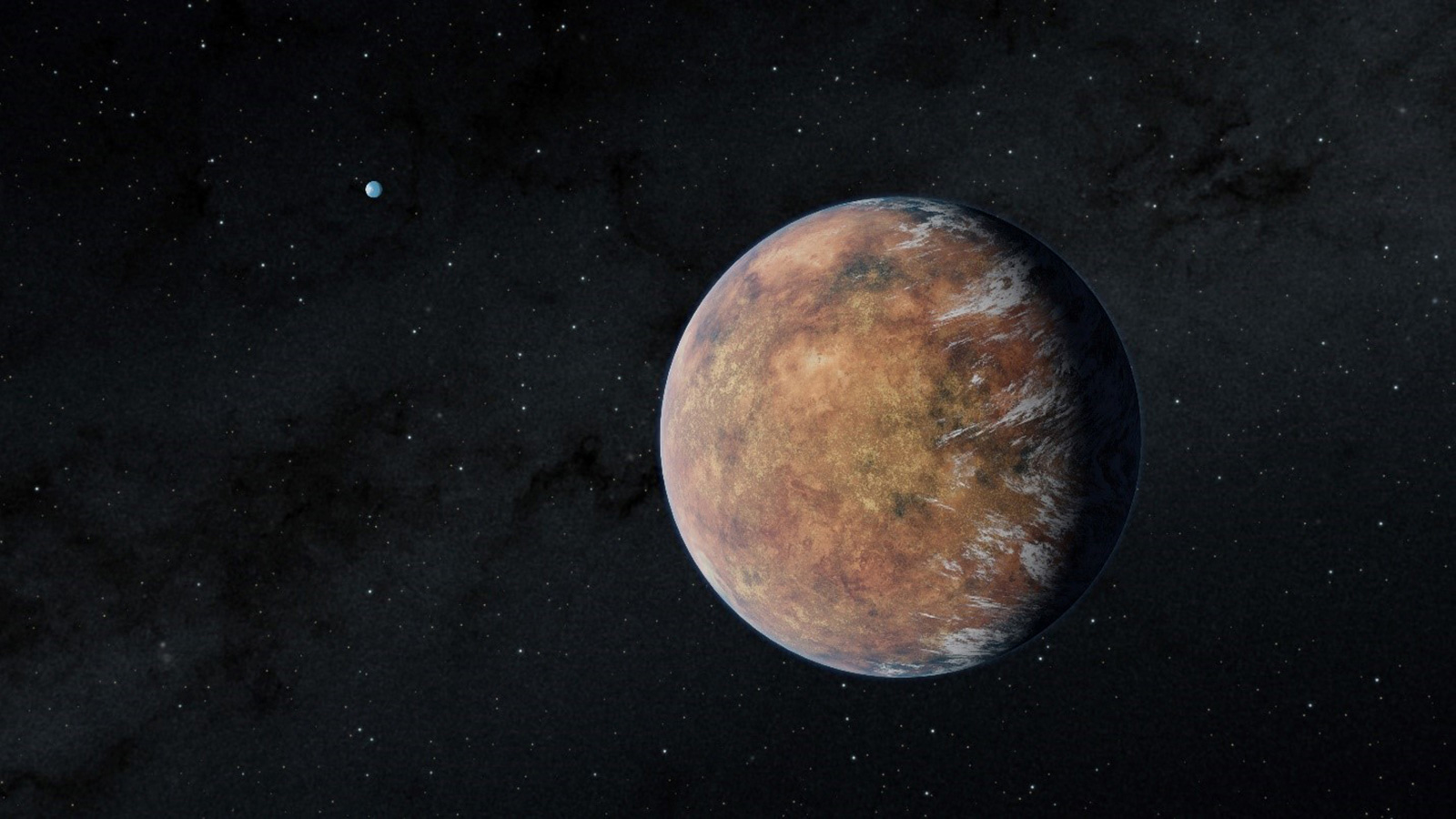 A NASA mission has spotted an Earth-sized exoplanet orbiting a small star about 100 light-years away.

The planet, named TOI 700 e, is most likely rocky and 95% the size of our world. The celestial body is the fourth planet discovered orbiting the small, cold dwarf star M TOI 700. All exoplanets were discovered by NASA’s Transiting Exoplanet Survey Satellite, or TESS mission.

Another planet in the system, discovered in 2020 and named TOI 700 d, is also Earth-sized. Both of these exoplanets are in their star’s habitable zone, or just the right distance from their star to potentially host liquid water on their surfaces. The potential for liquid water suggests that the planets themselves may be or once were habitable.

The discovery of the fourth planet was announced Tuesday at the 241st meeting of the American Astronomical Society in Seattle, and the exoplanet study was accepted for publication in The Astrophysical Journal Letters.

“This is one of the few systems with several minor habitable zone planets that we know of,” said study lead author Emily Gilbert, a postdoctoral fellow at NASA’s Jet Propulsion Laboratory in Pasadena, California.

“This makes the TOI 700 system an interesting prospect for further observation. Planet e is about 10% smaller than planet d, so the system also shows how additional TESS observations are helping us find smaller and smaller worlds.”

Small, cool M dwarf stars like TOI 700 are common in the Universe, and in recent years many have hosted exoplanets, such as the TRAPPIST-1 system and its seven exoplanets, which will be observed by the James Webb Space Telescope.

Closest to the star is TOI 700 b, which is 90% the size of Earth and makes one quick orbit around the star every 10 Earth days. Then there is TOI 700 c, which is 2.5 times the size of our planet and makes one revolution around the star every 16 days. Both of these planets are likely tidal, meaning they always point the same side to the star – much like the same side of the Moon always faces Earth.

The two exoplanets in the star’s habitable zone, planets d and e, have longer orbits of 37 and 28 days, respectively, because they are slightly further away from the star. The newly announced planet e is actually between planets c and d.

The TESS mission, launched in 2018, monitors large areas of the night sky for 27 consecutive days, peering at the brightest stars and tracking changes in their brightness. These dips in luminosity indicate the orbits of the planets as they pass in front of their stars, which is called a transit. The mission began observing the southern sky in 2018, then moved on to the northern sky. In 2020, the mission refocused on the southern sky for additional observations, discovering a fourth planet in the TOI 700 system.

“If the star were a little closer or the planet a little bigger, we could have seen TOI 700 e in the first year of TESS data,” said study co-author Ben Hord, a postdoctoral fellow at the University of Maryland, Park College and a graduate student at NASA’s Goddard Space Flight Center in Greenbelt. , Maryland, in a statement. “But the signal was so weak that it took us an extra year of observations of the transit to identify it.”

As researchers use other space-based and ground-based observatories to conduct follow-up observations of the intriguing planetary system, more and more TESS data is coming in.

“TESS has just completed its second year of observations of the northern sky,” said Alison Youngblood, a research astrophysicist and associate scientist for the TESS project at Goddard. “We look forward to other exciting discoveries hidden in the mission’s treasure trove of data.”