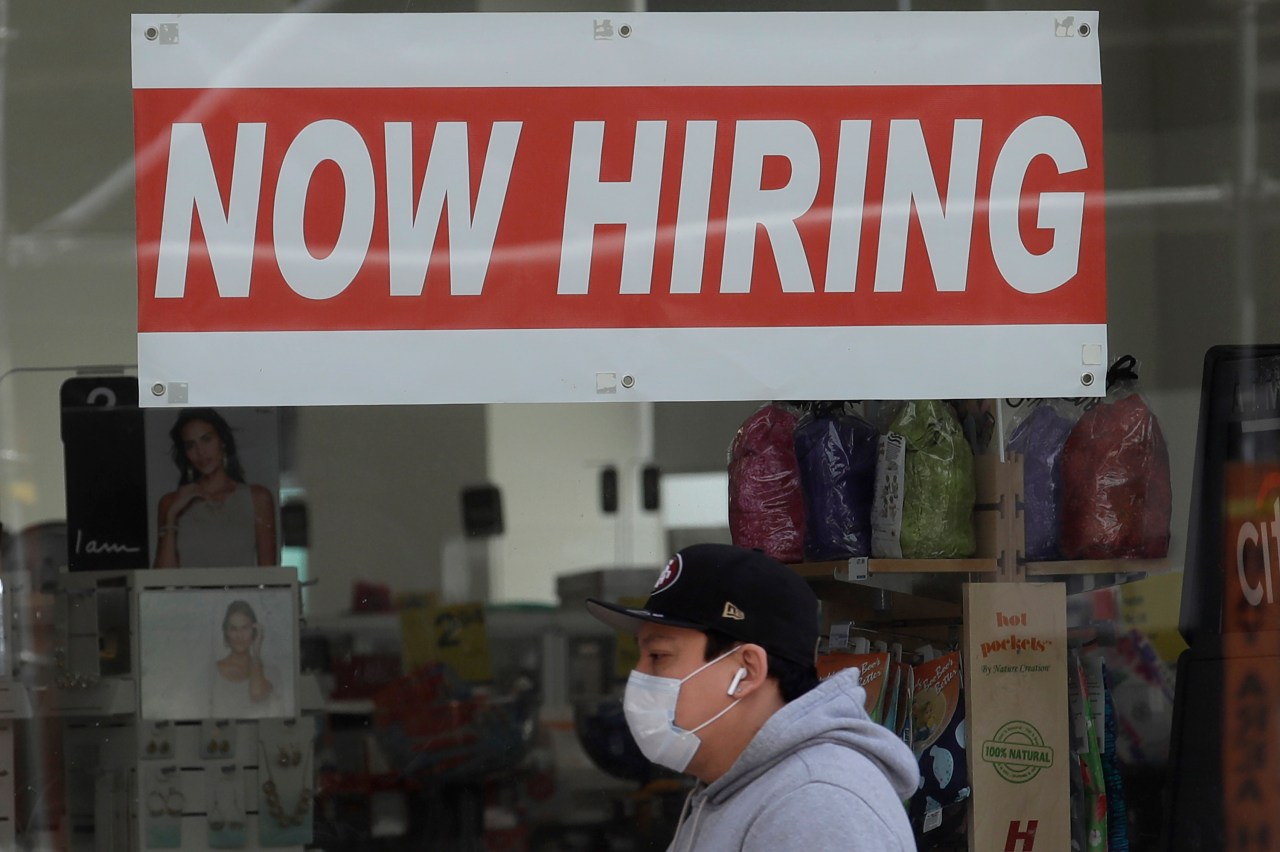 JACKSONVILLE, NC (WNCT) – More than 223,000 jobs were added nationwide in December, while the national unemployment rate dropped to just 3.5% in the meantime.

This is the lowest figure in the last 53 years, according to the December 2022 jobs report from the US Department of Labor.

The current unemployment rate in Onslow County is steady at about 3.9%, according to NCWorks. One economist at East Carolina University said the declining unemployment rate and job growth are good signs for the future.

“In December, 223,000 jobs were created. And this number is an indicator of the general state of the economy and the need for businesses to have employees to produce goods and services,” said Nicholas Rapp, interim head of ECU’s economics department.

“It’s actually good for our economy in the sense that there seems to be less pressure on wage growth. And because there will be less upward pressure on wages, that will lead to a potential slowdown in the price of the goods and services that people buy,” Rapp said.

And overall, Rupp said unemployment has been steady across the country. The same is true at the local level, according to NCWorks.

NCWorks reports that there were 219 new job postings in Onslow County in the last 14 days. Click here to learn more about NCWorks and available local job postings.

National unemployment has fallen to 3.5%, what this means for the economy, local experts estimate

Source link National unemployment has fallen to 3.5%, what this means for the economy, local experts estimate