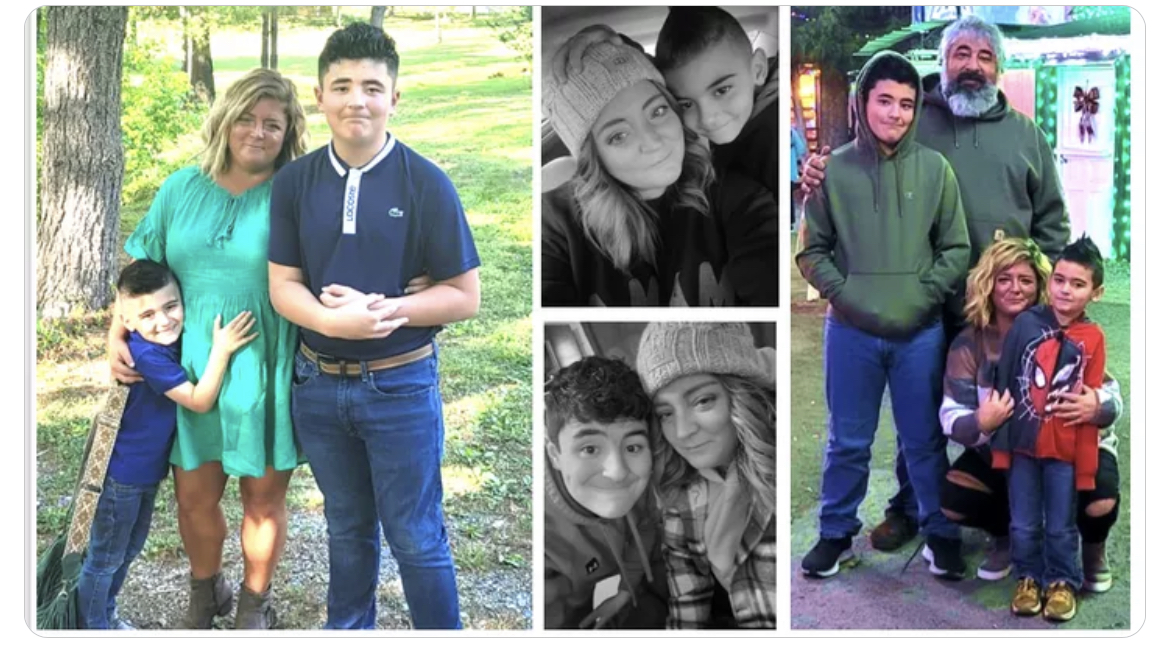 DAVIDSON COUNTY, NC (WGHP) — The final report is losing more light on a fatal crash in Davidson County which has raised concerns about what people are calling a dangerous stretch of road.

On Jan. 6, Brittany Carter was driving on NC 109 in Davidson County when her car was struck head-on by an SUV driven by Robin Degennaro, 62, of Winston-Salem, about 1.5 miles south of Seed Road.

Carter and her two sons, Aiden and Lincoln Palmer, died at the scene. Another car was damaged, but the people in it suffered non-life-threatening injuries. Degenara, who, according to the soldiers, was responsible for the crash, died almost two weeks later on January 19.

An accident renewed the call from the community for more safety measures on the road.

“All it takes is one senseless person to destroy a family and a community, and that’s what happened,” said Amanda King, who lives near NC 109.

A memorial honoring Brittany Carter and her sons joins nine others honoring the victims of fatal crashes along this stretch of NC 109.

Family releases statement following death of mother and sons on US 109 in Davidson County; “My World Will Never Be The Same”

“Every time I get on that road, I think something is going to happen to me or my son, and it’s a fear for everybody,” King said. “People just think it’s just a drag strip and they can go as fast as they want.”

In 2021, almost a quarter of accidents on this stretch of highway were head-on collisions. Most of the Fair Grove Fire Department’s calls last year involved incidents on NC 109. According to a spokesman for the North Carolina State Highway Patrol, the stretch is a concern for troopers.

NCDOT said the regional office has requested an investigation into the collision in the area. There are also plans to add lanes to the road.