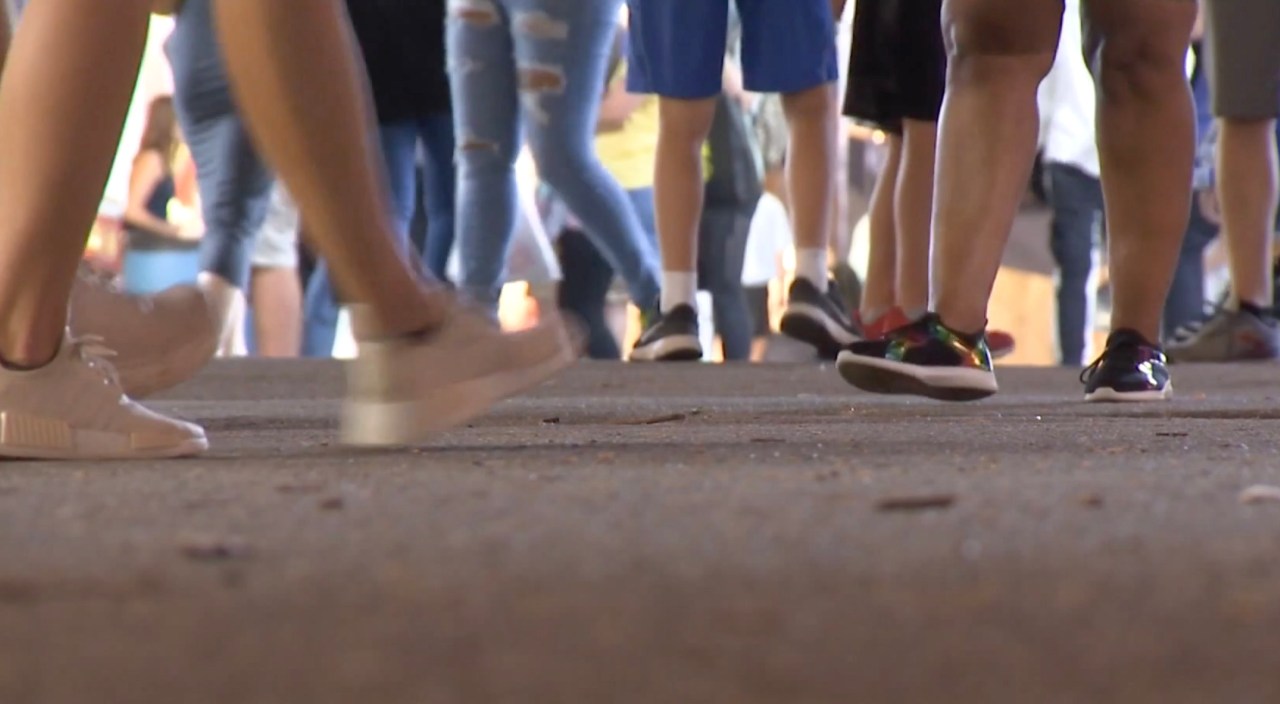 The state’s population grew another 1.3 percent last year — one of the largest gains in the country — according to US Census Bureau estimates.

And in terms of raw numbers, North Carolina added more than 133,000 people in the reporting year ending July 1, 2022, with only two other states — Texas and Florida — adding more.

As of July 1, 2022, the state’s population has increased to 10.7 million, according to the Census Bureau. North Carolina remains the ninth largest U.S. state, about 200,000 behind Georgia and nearly 700,000 ahead of Michigan.

“This shows a recovery from the 2020 pandemic,” said state demographer Michael Klein.

But while it’s easy to see how those raw numbers have skyrocketed, Klein says it’s important to look at how the makeup of the overall population is changing, which specific parts of the state are seeing increases and decreases — and what the influx of all those people means for leaders who are planning for 2023 and beyond.

He says the numbers “raise some questions about the infrastructure,” but says it’s strong enough in the state to support population growth. Urban areas are growing faster than rural areas, he says, and “that’s preparation for these different changes in these different shifts in the state.

“Can we still support some of these things that were provided for the larger population in the past because you still need schools, you still need transportation,” Kline said. “All these different things will continue to be needed in these areas as well.”

About 95 percent of the state’s growth comes from people moving in — either from other states or from other countries, according to those estimates. The remaining 5 percent is due to natural growth: 122,000 babies were born and 116,000 died – a difference of 6,000.

“Our growth was about three-quarters net migration and one-quarter natural increase,” Klein said. “Of course, as the population ages, we will have more deaths. Because of this, our birth rate has gone down. And so our natural increase, we expect, will contribute less to our population growth in the future.”

Kline says two counties — Mecklenburg and Wake — account for half of the state’s population growth over the past decade, with the trend toward urbanization offsetting declines in some of the state’s rural counties.

The vast majority of these new additions to the population came from other states, with Kline saying that North Carolina had a net profit of about 100,000. While that number is down slightly from about 105,000 a year earlier, it remains significant — more than double the average net income for other states for the decade of the 2010s, he said.

About 20 percent of the state’s growth in 2022 came from people from other countries, with an estimated 26,000 net international migrants, a big jump from 10,000 a year earlier.

That mirrors a jump shown in national figures, which went from about 376,000 in 2021 to more than 1 million last year — in evidence that the trends are returning to pre-pandemic levels.

“Last year saw a significant spike in population growth compared to historically low growth in the previous year,” said Christy Wilder, a demographer with the bureau. “A recovery in net international migration, combined with the largest annual increase in the total birth rate since 2007, is behind this increase.”

NC added more people in 2022 than all but two states, according to census data

Source link NC added more people in 2022 than all but two states, according to census data